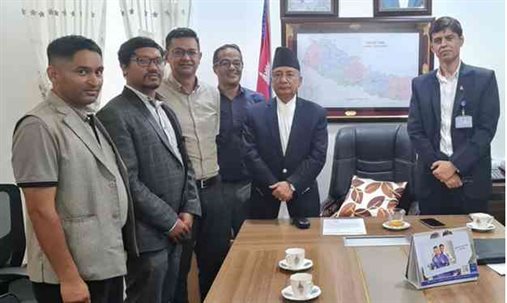 Gyanendra Bahadur Karki, Minister of Communications and Information Technology, has guaranteed that the ministry would take the initiative to solve the problem of internet service providers and offer the required assistance.

Communications Minister Karki stated on Monday evening at a meeting with executives of the Internet Service Providers Association of Nepal (ISPAN), an umbrella group of Internet service providers, that the ministry will assist in resolving the present issue.

He encouraged the ministry to endeavor to prevent the Internet from being shut down, and he said that the ministry would promote foreign exchange and enable other operations.

With the team from ISPAN, the honorable Minister stated that measures will be made to ensure continuous Internet access and remittances to Tata and Airtel from overseas.

Other points mentioned by IS were also discussed with the Minister during the discussion.

The Minister was apprised of the Nepal Electricity Authority’s (NEA) recent warning to cut the cables again. Minister Karki stated that the ministry will take the lead in this respect and seek to execute the previously drafted report.

The minister also assured the ISPAN team that the government is seeking to lower the high tax burden on internet services.

“We’re also thinking about taxes.” “And we’re working to cut it,” one of the attendees stated, paraphrasing the Minister.

It was also revealed that the Minister had previously directed the Secretary to investigate the issue of internet service providers and to assist them in addressing it.

ISPAN, on the other hand, stated that it would be impossible to offer services until its concerns and requests were fulfilled, and asked Minister Karki to fix the matter as quickly as possible. 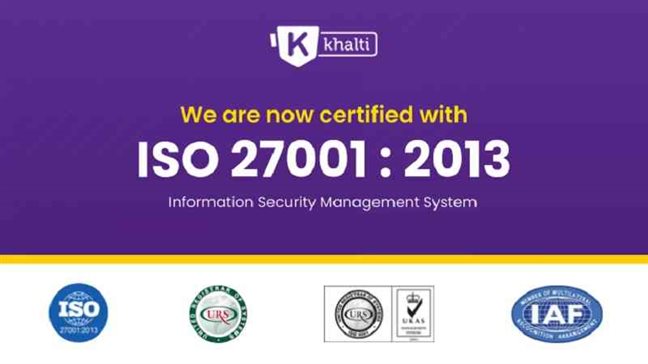