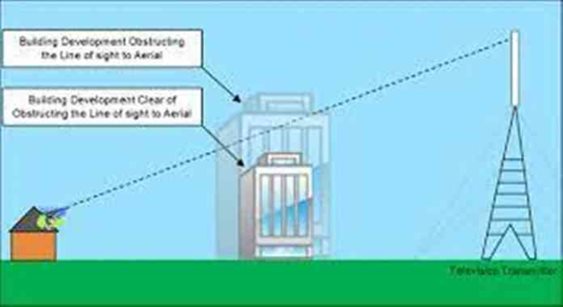 The Federation of Nepal Cable Television Entrepreneurs has submitted a complaint with the Ministry of Communications and Information Technology alleging that the Internet service provider Worldlink has illegally broadcast television signals.

FNCCI officials met with Communications Minister Parbat Gurung on Thursday and handed over a complaint signed by FNCCI Secretary-General Manoj Gurung alleging that WorldLink had illegally broadcast television signals to its Internet users.

It is mentioned in the letter that WorldLink receives and broadcasts NITV Streams Pvt. The FNJ argued that the said activity was contrary to the provisions of sub-rule (C3) of Rule 8 of National Broadcasting Rules 2052.

The provision specifies that the individual or organization receiving a signal from a broadcasting center based on digital technology created by another person or organization should use only the sign, signal, or logo (call sign) used in the broadcast by the licensee. That was reported by the federation.

Sub-rule (1A) of Rule 3 of the Rules (Application for a License) to set up a broadcasting center based on digital technology to transmit the program via satellite or other media and to distribute the signal, to receive the signal from a digital broadcasting center set up by another person or organization and to broadcast the program. The federation has said that there is an arrangement to submit the application.

It was according to the federation. WorldLink must apply for a license to broadcast the program after receiving a signal from a digital broadcast center set up by NITV Streamz Pvt. Ltd. Pursuant to sub-rule (1A) of Rule 4 (the license may be granted) of the rules, the signal should be obtained from a digital broadcasting center founded by another person or organization and the program should be broadcast with the permission of WorldLink.

As the National Broadcasting Regulations describe IPTV in the sense of other media, it is mandatory to obtain a license in compliance with the laws, but the complaint notes that Worldlink broadcasts signals without permission.