ADSL  Internet Service which is provided by Nepal Telecom has been degrading from some month. This has caused an inconvenience to the customers of ADSL service. Not just all the places but they have been worst in some of the places
People of Rajbiraj have been complaining that the ADSL, the internet has been suffering due to prolonged internet service.
Different media including Rajbiraj today, grid Madhes, clan post, etc. have been said to suffer due to the slow internet which is resulting in the slow publication of the news.  Even after the network is seen in the Router, the website taking a very long time and sometimes even hours to open are the main problem as said by a media. People there are suffering due to the fluctuation in the network.
The problem has also not been adequately addressed by the telecom is what they are complaining about as well. As the internet is a must in communication and media, it would be hard to work without it. The newspaper work has been quite affected due to the disturbance on the internet.
Even after so many complaints, they made to the telecom; their service has not been able to provide the desired bandwidth. The situation is said to be the same even after the technical team has worked to improve the service.
The Internet is one of the essential parts of the Communication sector can create a huge effect. Therefore proper internet service should be provided primarily to the media sector as they are the ones who have a significant role in the flow of information. The internet connection in the capital, however, has been much faster than before.
Nepal Telecom with its ADSL service has also been able to satisfy most of the customers of capital as well as other places. However, the fluctuation in some areas can create a mess at times. With a higher number of ISP, the competition has been increasing day by day.
We will see whether or not NT will be able to stand top in the competition. We look forward to better internet service in the future, and thus better flow of information will be possible. 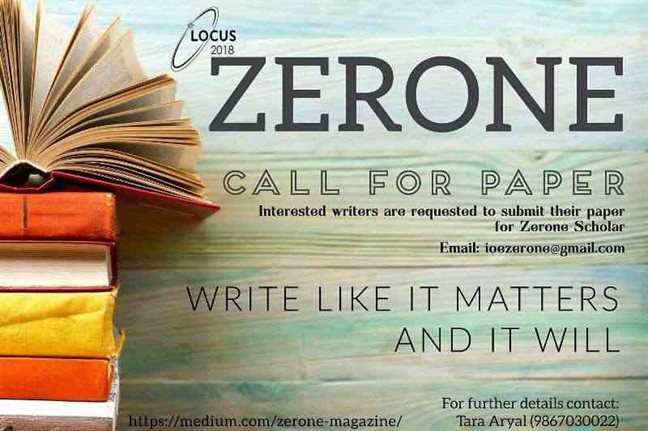