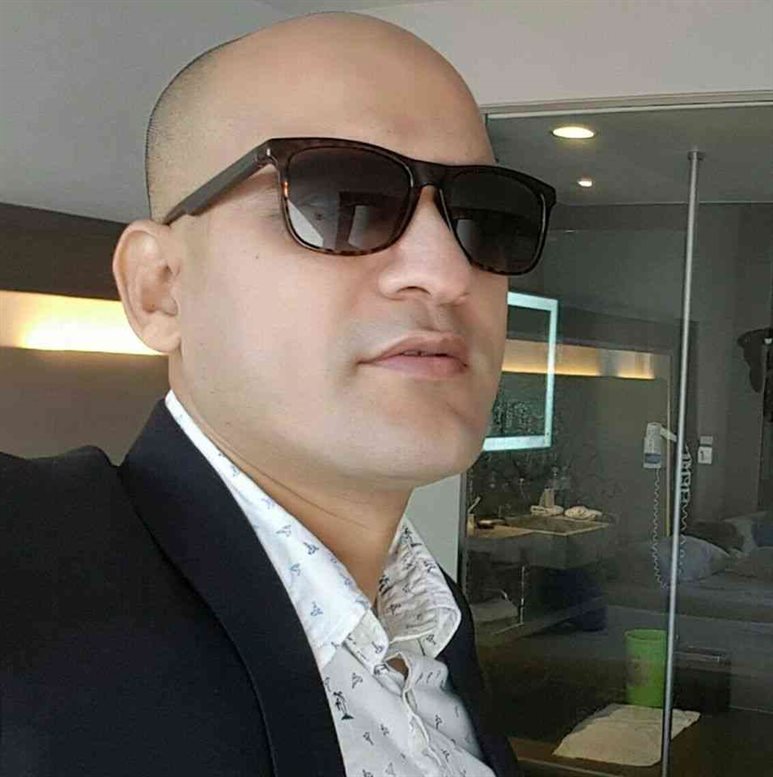 Computers’ market is boosting in small towns and cities throughout the country. When Dipesh Pathak looks back on his early days of entrepreneurship on Computer. Dipesh Pathak of Jhapa wonders how remote were computers by then in a slowly growing city of Birtamod. It was the year of 1999 when the first computer from his Quality Computer was sold.

At that time, selling computer was new things for people and only one staff designated people and only one team designated as computer operator used to operate a computer while other people used to give him the manuscript to be “typed,” he shares. Though capital city Kathmandu was very familiar with computers with every organization replacing registers with machines, for many district headquarters and towns out of Kathmandu valley, the network was still new equipment.

Today, there is no difference between capital city and district headquarters. The market is globalized and localized both. We offer price to the customers similar to the rate labeled by dealers in Kathmandu, ” Pathak says. His company is dealing with several brands like Dell, Acer, HP, Kaspersky, and others.

For personal use laptops are replacing a desktop, people often don’t prefer to buy a desktop for personal use. Pathak shared his experience. Today computer shops have mushroomed in his districts making customers confused. You can find a lot of computer shops, all shops do not offer genuine sale product, ” He indicated the problem of the grey market.

25% Cashback on IME PAY on Foodmandu