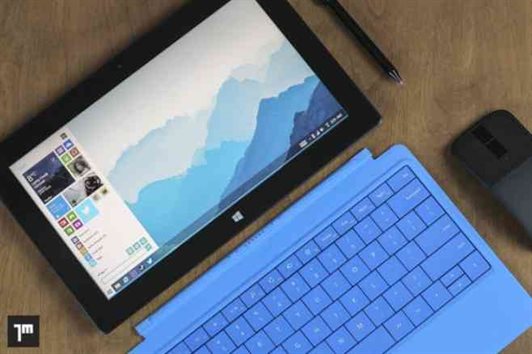 The current version of Windows Operating System is 8.1 Which is upgraded from Windows 8 and has a Start menu which links to the Start Screen.

Recently, a designer name Jay Machalani (Not a Microsoft person) has designed the concept for Windows 8.2(Next Version) which represents the modern design or metro design.

The design uses the pure metro design as same as in windows phones. It looks similar to the older version of windows but only the design has been modified.