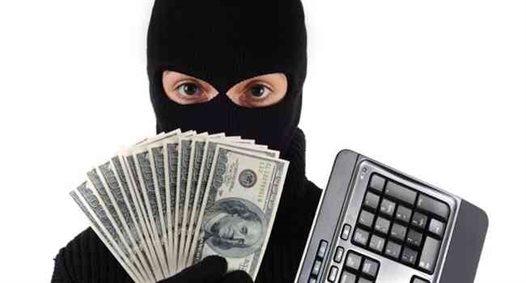 A hacker that claims to have compromised sensitive data belonging to South Korea’s power plants has threatened to share the information with other countries if a ransom is not paid.

The unknown attacker released some information related to the power plants via Twitter on Thursday, however, the state-run Korea Hydro & Nuclear Power Co. (KHNP) believes it did not include sensitive data because the hack would have been done after the company’s recent boost in data security practices made confidential information unreachable, according to The Korea Times.

Based on the reports, the hackers sent an email to Korea Hydro & Nuclear Power Co. employees with a Korean word processor attachment labelled as “control program.” Opening the file initiated a chain of procedure that involved information piracy and hard disk destruction via MBR wiper malware.

The servers used to active nuclear reactors were cut off from outside access. Using some social media accounts, the hackers posted links to popular hosting sites that stored the stolen data. The hackers are thought to be of North Korean alias. The disclosed data vary from employee information to blueprints hosted by KHNP.

Safety protocol’s set up by KHNP don’t accept the company to open any documents released so they are limited in analyzing these sensitivities.

The hacker has previously asked the organization to shut down some of the company’s nuclear reactors. The attackers also sent a threat message saying they would destroy the nuclear plant’s system if plant’s management didn’t shut it down. The attackers pose a serious threat since they can actually cause physical damage to the plant by causing serious system malfunctions.