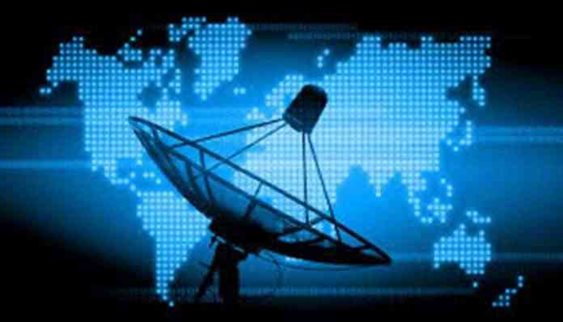 Due to the long-term lockdown and low use of telecommunications services around the world, including in Nepal. For the prevention and control of the coronavirus pandemic.

Looking at the statistics of the last fiscal year. It is seen that the Nepali telecommunication sector will shrink to Rs. 90 billion.

According to NTA, the telecom service providers have managed to earn around Rs 87.30 billion in the current fiscal year.

The telecom sector has crossed the 100 billion mark in the previous year. But it has shrunk by about 11 billion rupees in the last fiscal year. In the previous Fiscal Year 2075/76, the overall revenue of the Nepali telecommunication sector was Rs. 101.35 billion.

According to him, some companies are yet to provide information. The current Rs 87 billion will add a few billion rupees. But this amount would be much less than the previous year.

Spokesperson Aryal speculated that the profits of the companies may have been decreased because the use of telecommunications services was very limited. Except for data services, when people were living in their homes.

Earlier, large telecommunications firms had made public their negotiated sales through their quarterly financial statements.

Similarly, numerous estimates have shown that there will be no clear development and change in the global telecommunications sector until 2023.