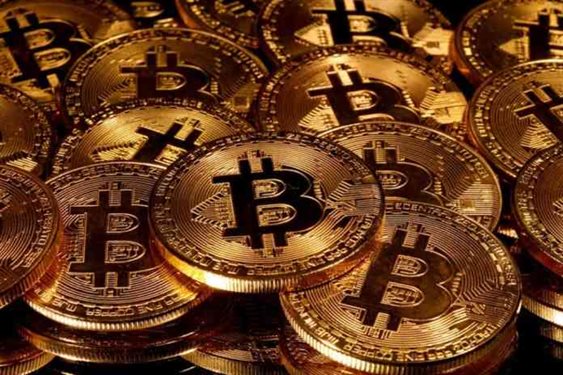 Parliament’s budget session has begun in India. In India, the national budget is normally presented on 1 February. Meanwhile, in the budget session of the Parliament, the government is preparing to introduce a new law. In order to ban all private cryptocurrencies in the nation.

According to the new digital edition of the Bharat Times, the Indian Government will introduce a new bill to ban all private cryptocurrencies across the world. The Indian Reserve Bank will introduce a separate digital currency.

According to the media report, the name of the new law (Cryptocurrency and Regulation of the Official Digital Currency Bill) will be issued.

However, it is not clear if it is the same legislation that the government proposed to enact in 2018. Or if it is a completely new law.

The proposed law is likely to provide the basis for official digital currency innovations issued by the Reserve Bank of India (RBI). The bill would also allow blockchain promotion, built-in cryptocurrency technology, and some exceptions to its usage.

In 2018, then-Indian Finance Minister Arun Jaitley announced a ban on the use of Bitcoin and other virtual currencies. And then the Indian Reserve Bank forbade cryptocurrency transactions. But recently, the Supreme Court has again allowed people to buy and sell virtual currency.

Given the record growth of cryptocurrencies in recent months. The government wants to ensure that Indian investors do not have to take risks. In addition, there are concerns that cryptocurrency could be used for money laundering as there are no KYC rules.

It is mentioned in the report that the bill was brought on the basis of the suggestions of the committee chaired by Secretary for Economic Affairs SC Garg. The committee also includes members of SEBI and Reserve Bank of India.

The committee’s panel suggested that private cryptocurrencies should be banned by law in parliament. But blockchain and distributed laser technology should be used in financial services to facilitate better debt tracking, insurance claims management, and fraud detection.

Safety Tips Olenepal Can Be Implemented