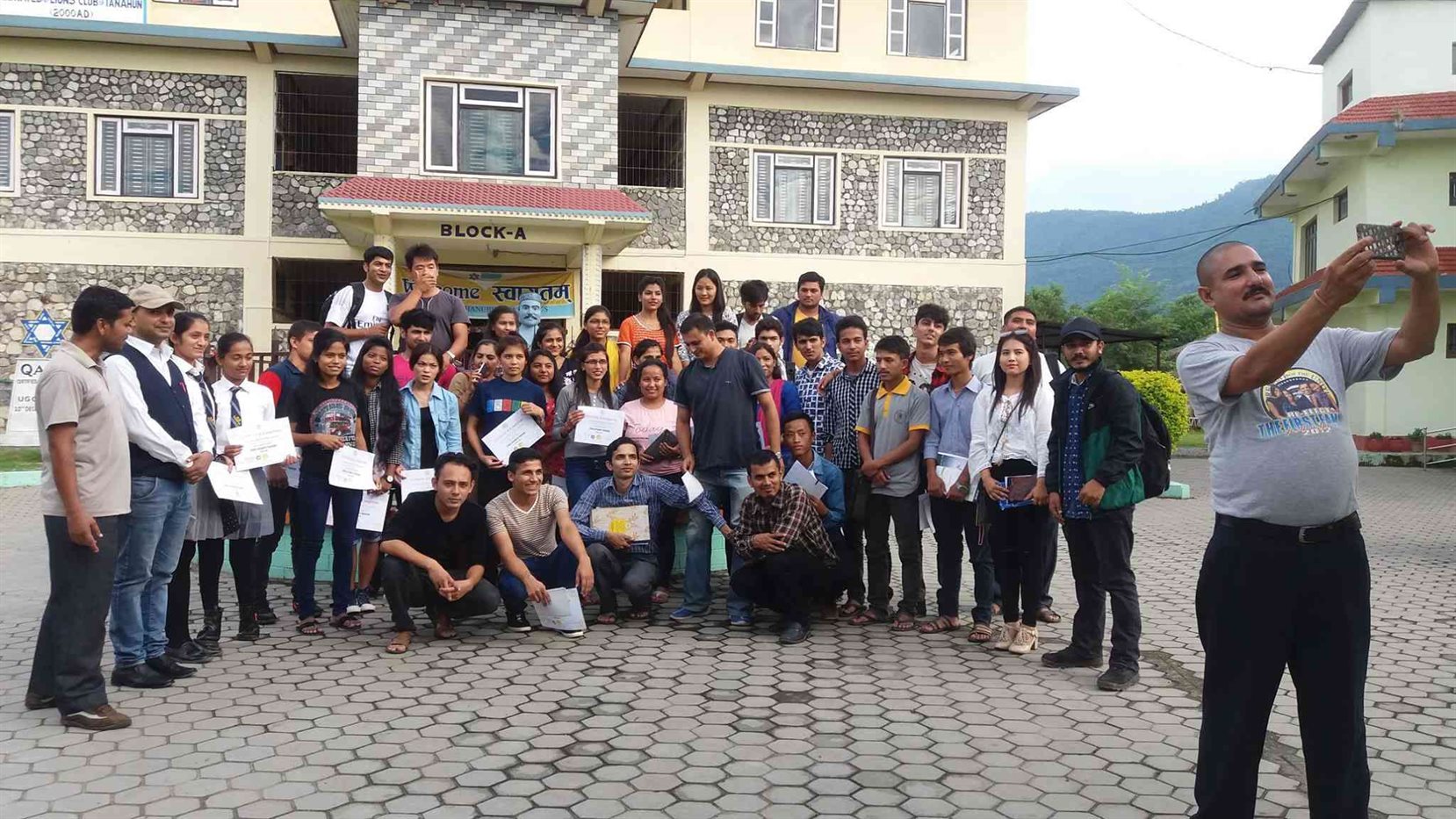 Within 15 min short break, the college fed tiffin to all the participants including the students, guests and resource team.
Afterward, the second level training started, where Mr. Pokhrel focused on DOs and DON’Ts in the use of a stand-alone computer, Internet, E-mail and Social Media including Facebook and Skype. The trainees learned about the recovery options as well.

The program continued for 4 hours, i.e., from 12:00 a.m. to 4:00 pm. The participants including the guests and students provided complete positive feedback. All of them were honored with CSI’s Basic Certificate, and the Chairperson of the event Mr. Rajan Ghimire formally announced the completion of the program.
Today’s program has been conducted with the initiation under the complete coordination of Mr. Girija Prasad Subedi, Administrator of the college and the member in several organizations including Rotary Club. CSI team would like to thank the event coordinator Mr. Girija Prasad Subedi.