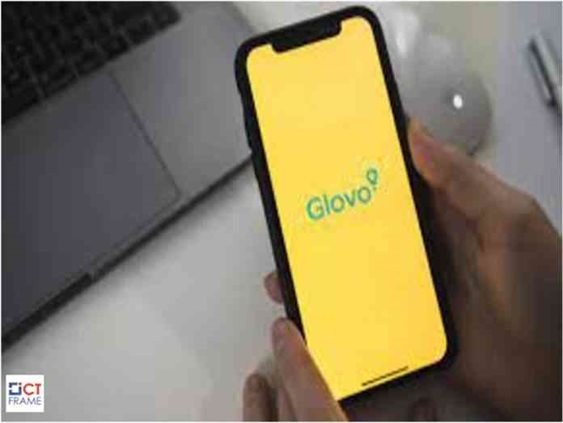 Hackers gained unauthorized access to Glovo. Just a month ago, Glovo announced a $530 million investment to create itself as Europe’s Amazon.

An e-commerce platform like Amazon delivers everything said it will raise its total investment to $1 billion and go public in a few years.

According to Alex Holden, founder and chief technical officer of Hold Security said to Forbes that Glovo was attacked. Hold Security keeps an eye out for malicious hackers on the Dark Web.

He informed Forbes after seeing hacker-posted videos and screenshots of computers used to handle Glovo’s account. On Tuesday, the company was formally alerted after a user confirmed that he was a company employee and that someone had unauthorized access to his device.

Glovo announced on Monday that its system had been hacked and that the issue had been fixed, but that the hackers were selling the company’s IT system.

“A stranger reportedly had unauthorized access to one of our networks on April 29,” a company spokesman said. The person gained access through the old admin panel interface.

We restricted access to additional data after learning of this activity. We are investigating and we want to be sure that no credit card information has been compromised.

The company has contacted AEPD, a Spanish data protection agency.

On Monday, Holden told Forbes that he was worried that hackers still had access to the Glovo system.