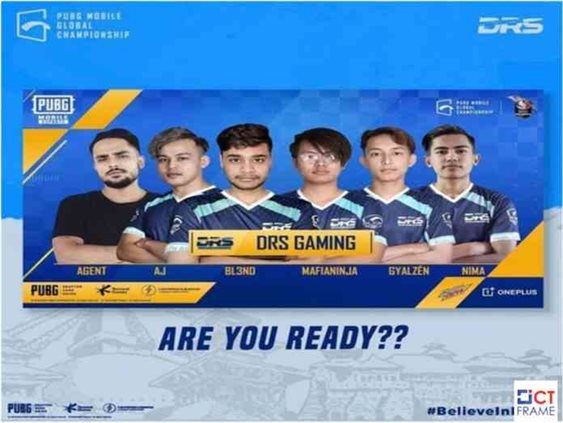 Nepali PUBG Mobile Team is a mobile PUBG team from Nepal. The Real Soldiers (DRS) have risen to tenth place in the global PUBG Mobile rankings.

DRS Gaming from South Asia ranked 10th in South Asia with 504 points in the world ranking of PUBG Mobile.

DRS Gaming PUBG Mobile Pro League (PMPL) won South Asia Season Three a while ago. In addition to being the winner, DRS won a reward of around Rs 2 million from the league and the final round.

What About Buying a Car? Tata Tigor Price 2021