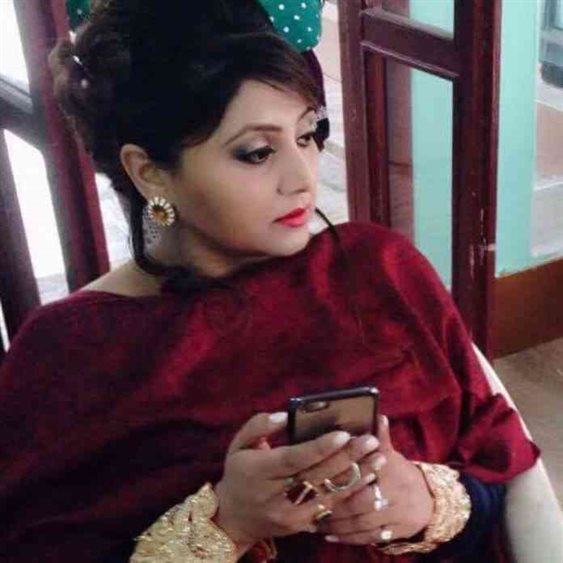 Lots of cyberattacks have been happening in Nepal lately. Attacks like phishing, account hack are being common nowadays in Nepal. Someday phishing attacks happen on the name of Ncell or NTA, or scams on the name of the lottery, and many more.

She said that actor Saroj Khanal’s account had also been hacked.

A message came ‘Where are you sister’ from Saroj Khanal’s account? Do one thing, then a message came asking me to send this code. Then I sent the code, Niraula explained. After some time, I noticed that Facebook had been hacked.

She said that when her brother became ill, the hacker requested Rs 1 lakh from Niraula’s account for her nephew Suman Giri.

‘When my brother became sick, my nephew Suman Giri was sent from my account asked to pay one lakh rupees. When the nephew asked for more details, she said that Saroj’s brother’s account had been hacked.

She said that she is going to the police station to file a report about Facebook being hacked.