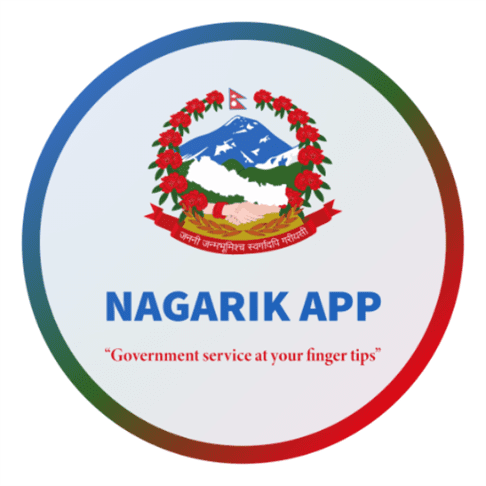 There is no need to go to the police office for the documents of conduct known as ‘Police Clearance Report‘ for foreign employment and other purposes.

The police clearance report issued by the Police Headquarters is now accessible through the Nagarik app.

It has been reported that the service will be available in the Nagarik app from next year. Earlier, the Ministry of Foreign Affairs printed and checked an online report from the Criminal Investigation Department of the Police Office.

According to the Conduct Branch of the Police Headquarters Work and Crime Investigation, the report obtained from the app has been checked by the Ministry of Foreign Affairs.

You may like this: Nagarik App can now be used from SmartCell’s Mobile Number

The system’s testing is nearly finished. The service will be available in the Nagarik app starting next week.

According to the source, with the inclusion of the service in the Nagarik app. It would be possible to ask for the police report directly through the app.

Electric Vehicles are the Future of Mobility in Nepal