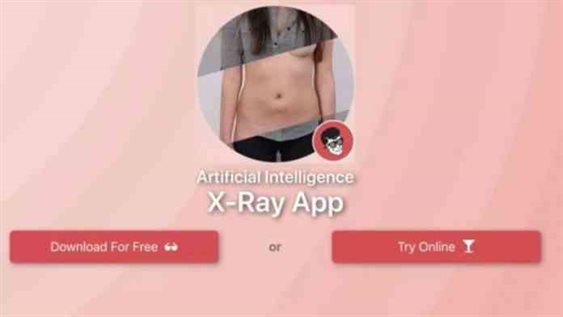 An application that could be used to create fake nude pictures of anyone has been banned. The app faced criticism after an online blog posted about Deep naked the form that we are talking about.

The news about the application was posted on Mother Board, an online news portal. Developers of the weird app closed the form themselves after facing criticism from many online users. Deep Nude was used to make nudes of people for revenge on the internet. Anyone had access to this app and could easily make fake nude photos that could be used for blackmails and digital harm to someone’s dignity.

The app developers say that the right time to launch the application hasn’t yet arrived. The form could be used on Linux or Windows operating system and cost $50.

The aa developers say, “Honestly, the app is not that great, it only works on some photos. We never thought it would become so famous.” They say that making money by posing harm to other users isn’t what they want. Although different versions of the application might be spread out all over the internet, they don’t want to be the ones selling it. Since anyone could become a victim of revenge pornography, these types of applications shouldn’t be promoted at all. No wonder what threats these apps pose to the general human’s mind through realistic-looking nudes of other people.

The developers will issue refunds to anyone who’s paid for the application and say that newer upgrades to the app won’t be coming out.