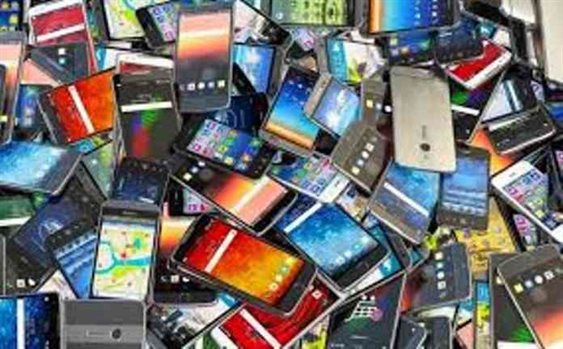 To regulate mobile sets in Nepal, the first time a deal has been made for the Device Management System (MDMS). After using this system, authorities say that they will be able to block illegally imported sets and also be able to locate the stolen mobile quickly.

The government has signed a deal with the Malaysian company M / S Neumera for this system connection. In this, the Indian company, OSI Consulting Pvt. Ltd. and Namaste Global Communication Pvt. Ltd of Singapore is also included as Joint venture.

The Nepal Telecom Authority is implementing this system for about 77 Crore 31 lakh  (the US $ 7.66 million). Now the design, development, supply, connection, testing, operation, and management of this system will be done by Nuemera. 13 foreign companies wanted to work for this system connection. There was an estimate of investing a billion rupees from the Nepalese government.

After the mobile consumption and usage increase in such a rapid rate, the government has planned this system to regulate the portable sets’. In other countries, it has been in use for a long time, but it is a new system for Nepal.

According to Authority spokesperson Min Prasad Aryal, within six months, the company will be able to connect and operate the system. When this system is implemented, all mobile sets with the people across the country will remain under government surveillance.

He added that it is also useful to control the illegal import of mobile devices. This system will be created such that it enables the blocking of illegally imported mobile phones. It will also be able to ‘trace’ the mobile used in criminal activity. This system will be based on the portable set’s current IMEI number. This system will also be connected to a mobile service provider’s network. Aryal said that the company would operate and manage this system for five years. When this system is implemented, the authority claims it will remove mobile theft problems. “It will be easy to find out who is using a stolen mobile,” Aryal said.

In Nepal, the system is to be implemented such that mobile phones without a registered IMEI won’t be able to operate. It has claimed that the mobile phone being illegally imported under the radar of the customs department will be controlled. “It also discourages the use of mobile in criminal cases and will help in crime research as well,” Aryal said.