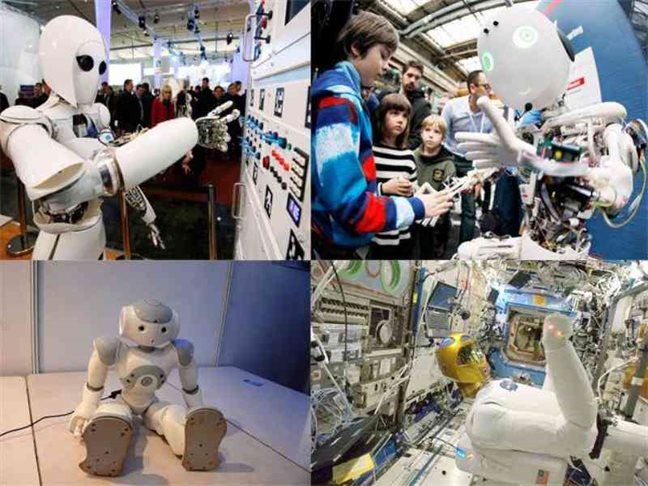 The field of humanoids robotics, widely recognized as the current challenge for robotics research, is attracting the interest of many research groups worldwide. Important efforts have been devoted to the objective of developing humanoids and impressive results have been produced, from the technological point of view, especially for the problem of biped walking.

In Japan, important humanoid projects started in the last decade, have been carried on by the Waseda University and by Honda Motor Co. The Humanoid Project of the Waseda University, started in 1992, is a joint project of industry, government and academia, aiming at developing robots which support humans in the field of health care and industry during their life and that share with human information and behavioral space, so that particular attention has been posted to the problem of human-computer interaction. Within the Humanoid Project, the Waseda University developed three humanoid robots, as research platforms, namely Hadaly 2, Wabian and Wendy.

Impressive results have been also obtained by Honda Motor Co. Ltd with P2 and P3, self-contained humanoid robots with two arms and two legs, able to walk, to turn while walking, to climb up and down stairs. These laboratories on their humanoid robots carry on studies on human-robot interaction, on human-like movements and behavior and on brain mechanics of human cognition and sensory-motor learning.

Developing humanoids poses fascinating problems in the realization of manipulation capability, which is still one of the most complex problems in robotics. For its scientific content and for its utility in the most robotics applications, the problem of manipulation has been deeply investigated and many results are already available, both as hands and sensors and as control schemes. 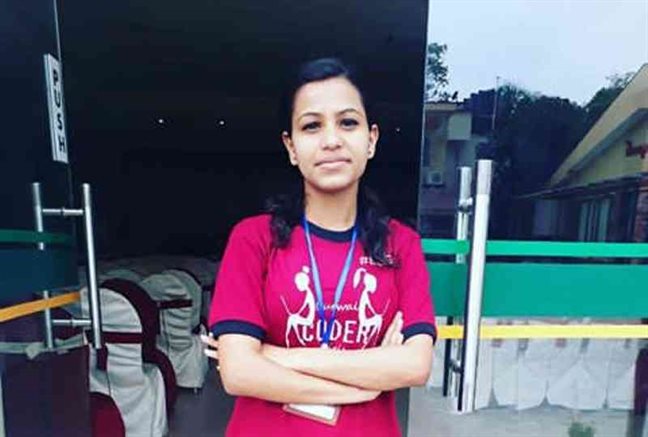 My Journey from School level to Butwal Coder Girls