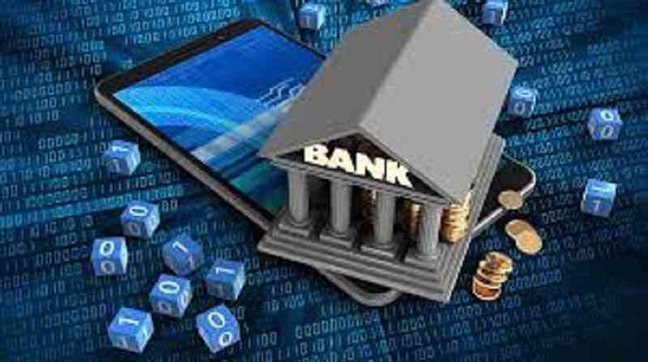 It has not been long since the practice of electronic payment started in Nepal. The data shows that even in a short period, the business through electronic means has taken a big leap.

The data of Nepal Rastra Bank, Payment System Department for June 2079 showed that there were 25 million 64 thousand 308 mobile banking transactions in a single month. According to the department, there was a turnover of 1 trillion 63 billion 255 million rupees.

Real Time Gross Settlement System (RTGS) has been operational for large and commercial transactions not long ago. However, according to the data of Nepal Rastra Bank, there was a transaction of 43 trillion 49 billion through RTGS in one month of June 2079.

According to Rashtra Bank, the amount was transacted through a total of 81 thousand 817 transactions. In Shrawan, through 34 thousand 616 transactions, a transaction of 12 trillion 24 billion was made through RTGS.

Although the National Bank has made large transactions mandatory through the RTGA system, it seems that institutional and large amounts of transactions are also done through Electronic Check Clearing and IPS.

Nepal Clearing House’s Chief Executive Officer (CEO) Nileshman Singh Pradhan says that check clearing has been done every one and a half hours recently.

The National Bank has adopted a policy of discouraging cash transactions. Governor Mahaprasad Adhikari has announced that QR base payment will be carried forward as a campaign.

The campaign started by Sanima Bank from Naxal’s vegetable market has now spread to businesses from Thela Gadha.

Former banker Bhuvan Dahal says that with the increase in electronic transactions in Nepal, cash ‘circulation’ has also decreased along with the crowd of customers at the bank counters. He said that the corona epidemic in Nepal has proved to be a ‘turning point for electronic financial transactions.

In the current monetary policy, it is mentioned that institutional coordination will be done to celebrate the financial year 079/80 as the year of promotion of electronic payment transactions.

As mentioned in the budget, it is mentioned in the monetary policy to amend the National Bank Act and the Act on Banks and Financial Institutions to establish a fully digital bank and to revise the private arrangements for introducing foreign investment in payment-related institutions.

Sunil KC Banker (CEO) of NMB Bank, who is also the Vice President of Nepal Bankers Association, says that banks started investing in digital banking before the Covid.

“Rastra Bank has also adopted the same policy, the restrictions against Covid-19 helped to increase digital banking practices,” he said, “Government offices including Malpot are not yet digitalized.” The ‘eco system’ required for digital transactions is yet to be prepared.

CEO KC suggests that the government and regulatory agencies should work harder.