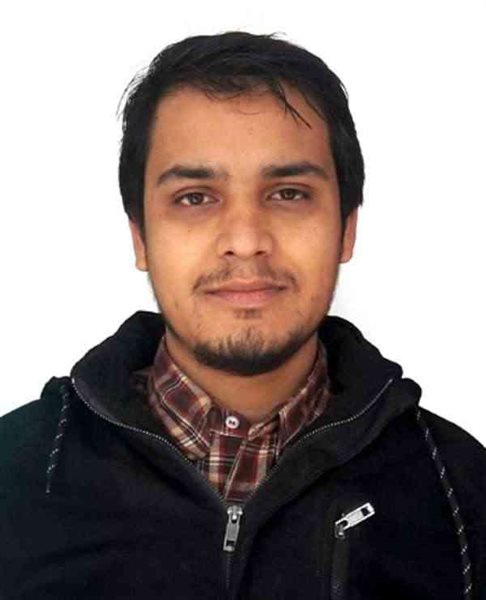 The government of Nepal has finally adopted and validated the usage of Digital Signature in the country. Nepal had initially launched digital signature back in 2012 but then it could not be implemented due to inadequate infrastructure at that time. Now, that the Government of Nepal with the Ministry of Information and Communications Technology & the  OCC (Office of the Controller of Certification), the root certifying authority of Nepal has declared the official adoption and validity of digital signature in Nepal on December 2, 2015. The OCC has stated that the signature will be implemented under Electronic Transaction Act 2006 and Electronic Transaction Rules 2007.
An Exclusive Interview with IT Officer at Office of Controller of Certification, Mr. Satish Subedi

What is a Digital Signature?
A digital signature is an electronic form of a signature that can be used to authenticate the identity of the sender of a message or the signer of a document, and also ensure that the original content of the message or document that has been sent is unchanged. Digital signatures are easily transportable and cannot be imitated by someone else. The ability to ensure that the original signed message arrived means that the sender cannot easily disclaim it later.

Where can I purchase a Digital Signature Certificate?
Legally valid Digital Signature Certificates are issued only through a licensed Certifying Authorities (CA), such as Radiant Info Tech Nepal, a Certifying Authority (CA) licensed by OCC, offers secure digital signatures through various options tailored to suit individual as well as organizational needs.

How does a Digital Signature Certificate work?
A Digital Signature Certificate explicitly associates the identity of an individual/device with a pair of electronic keys – public and private keys – and this association is endorsed by the CA. The certificate contains information about a user’s identity (for example, their name, pin code, country, email address, the date the certificate was issued and the name of the Certifying Authority that issued it). These keys complement each other in that one does not function in the absence of the other. They are used by browsers and servers to encrypt and decrypt information regarding the identity of the certificate user during information exchange processes.
The private key is stored on the user’s computer hard disk or on an external device such as a token. The user retains control of the private key; it can only be used with the issued password. The public key is disseminated with the encrypted information. The authentication process fails if either one of these keys is not available or do not match. This means that the encrypted data cannot be decrypted and therefore, is inaccessible to unauthorized parties.

Can I use one Digital Signature Certificate for multiple e-mail addresses?

What is NRDC?
In accordance with the Electronic Transaction Act, NRDC is a national repository maintained by the OCC that contains all Digital Signature Certificates and CRLs issued by all the licensed CAs. It also contains all the Digital Signature Certificates and CRLs issued by the OCC through its RCA. All Relying Parties are allowed to verify the authenticity of a CA’s public keys from this repository.

The Certificate Revocation List (CRL) is a list of certificates that have been revoked by the CA, and are therefore no longer valid.
What is a CPS?

The Certificate Practice Statement (CPS) is a statement of the practices that a Certification Authority (CA) employs for issuing and managing certificates. A CPS may take the form of a declaration by the CA of the details of its system’s trustworthiness and the practices that it employs both in its operations and in its support of the issuance of a certificate.

Interview With IT Consultant to the Prime Minister – Asgar Ali