Technology may have expanded our access to others, but it has also isolated the young generation. Instead of focusing on learning and creative activities, they are extremely engaged with useless internet stuff. This alienation is creating more cases of depression among youths.

The first thing you do after waking up is grabbing your phone, then check posts and notifications on it and react to other’s posts. This has become a common attribute among youths. Social media has occupied a big space in the youth’s mind.

Unfortunately, when it comes to social media, the adverse effects outgrow the positives. It can adversely affect someone mentally, physically, and emotionally. A few of the most severe effects include bullying, low self-esteem, depression, suicide, less sleep, and bad performances in studies. As social sites are becoming more prevalent among youths, the practice of cyberbullying is escalating each day. Just by a single touch, a disaster can be created through social media. Globally, high numbers of the population have been victimized by cyberbullying.

Reportedly, Overexposure to social media is setting a negative impact on youths. ‘The American Academy of Pediatrics’ has named it “Facebook Depression.” With that, Social media has also been a place where youngsters look at celebrities’ lifestyles and try to imitate them. To some extent, it’s good to be inspired by those celebrities’ lifestyles, but greater attentiveness on such things can never have functional consequences. It is also believed that Overexposure to social media even opens the door for sexting.

Don’t you think that social media consists of real people with fake life? There are variants of reasons behind using social media platforms. I assume about 80 percent of what you see on Instagram and Facebook is fraudulent and exaggerated. Those fabricated accounts want you to believe in every malicious content they update.

Social media is not a wrong place in itself, and it’s not inherently evil, the thing that matters is how we have decided to engage with it. It is just a tool that functions on our commands. Many of us are aware of the fact that we must limit our screen time, but unfortunately, we fail to do so.

We are ignorant about managing our relationships with technology; I hope you agree with me on this point. The world of technology is thriving every hour, and innovations are emerging rapidly, but we are not able to cope up with it in a proper way. It seems like we are not using technology, but technology has slaved us. Like in every relationship, there are certain boundaries, the same kind boundaries are even needed to mitigate the use of technology.
Setting limitations on using technology is not a big deal; the mental and physical trouble that arouse from technology is something to worry about. Who else had thought about these issues before 20 years back when the Nokia 3310 appeared for the first time?
Technology has undeniably made our lives easier, but we need to ensure a balance is maintained and built. While we maximize the abilities and benefits of these new communication technologies, we should not evade our social responsibilities because when technology takes over human interaction, our ability to connect with others diminishes sooner or later.

Thus, to be connected, we sometimes need to be disconnected! 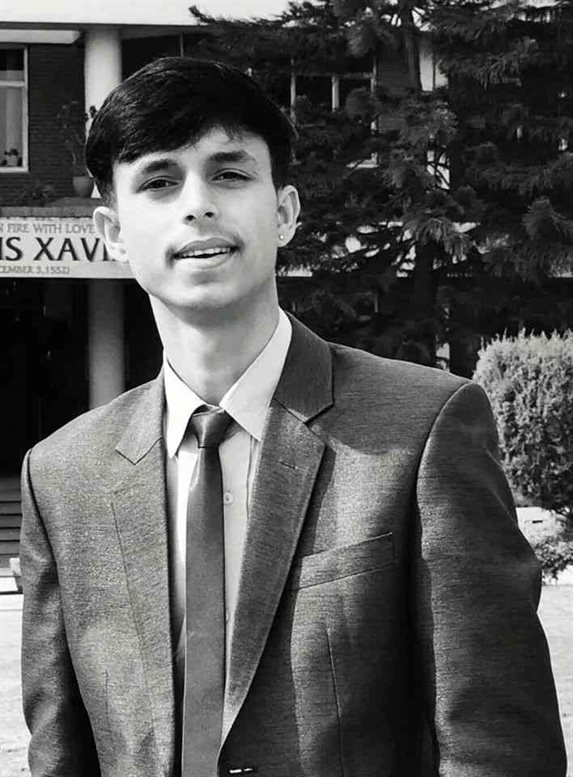