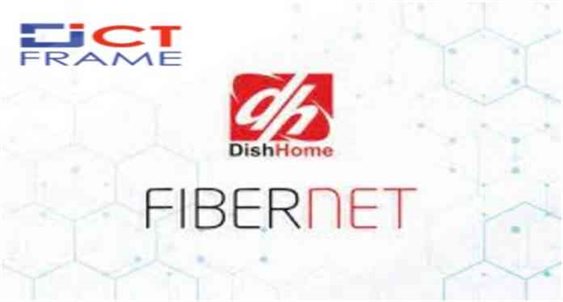 DishHome is a DTH service provider in Nepal, operated by Dish Media Network Ltd. It was formed in 2010 after a merger between two DTH providers, namely Home TV and Dish Nepal.

DishHome Fibernet is committed to bringing fast, affordable, and reliable technology to every business and resident.

DishHome FiberNet enables the nation to support further modernization of communications services, including expanded broadband capacity necessary to support increased usage of wireless devices within the workplace and residents.

Dishhome Fibernet service has also reached Butwal. The company, which is aggressively expanding its market, has expanded its internet service to various locations in Butwal.

On Sunday, Dishhome Fibernet announced through its social network that it is now available in Butwal as well. According to the company, internet service will be provided at 13 places in Butwal.

By connecting DishHome’s Fibernet, users will be able to use IP TV, DishHome Go’s mobile app and web as well as XVOD services for free.