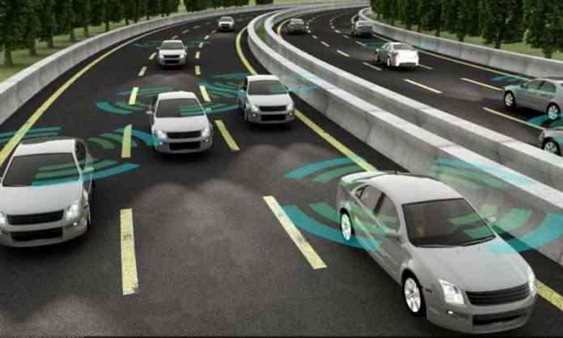 British Government has announced that the preparation of driver-less vehicles is in the last stages. They plan to finish the trial of these vehicles and hope to operate driver-less cars on the roads of London as soon as possible.

In the year 2017, the finance minister Philip Hammond proposed the budget for development of driver-less vehicles. The tenure for this was four years long. He knew that such innovation could prove to be the primary factor leading to the industrial revolution in the world.

The British government believes that Britain will be the leading character for the development of the technology of driver-less vehicles and that it will be safe to operate. The safety precautions and caution will be the major things that the government must deal with. So, they have already started creating formats for new laws regarding road safety.

Although a few private companies in America have started their quest for this technology, the Britain government has itself taken charge to develop driverless vehicles. These vehicles will take the user where they want without the need of any driver.

Financial management expert, Bikal Chandra Acharya predicts that by 2035, 7 Crore 60 lakh driverless vehicles will operate in Britain and the development of such technology will lead to automobile business worth 52 British Arab pounds will prosper. More than two-thirds of drivers in London say that in 15 years the number of self-driving vehicles will be more than that operated by humans.

Self-driving vehicles will prove to be a considerable asset to reduce road accidents and traffic management as well. It is believed that with the gradual growth of such technology transportation business will also prosper.

The sensor fitted inside the driver-less vehicle will collect a massive amount of precise data. The efficiency and credibility of such data are believed to grow as technology develops. The growth of such innovation will surely add up consumers trust and specific business protocols along the way.

The critics, however, opposed the government by stating that they will keep a close eye on the general public’s behavior. Since the self-driving cars will have computers with internet access on their wheels, the location of the person riding the vehicle will be available to the government hence decreasing the privacy of the public.

The history of the development of vehicles in the world is 130 years long. During this period, the innovations have taken place at a remarkable pace. At a certain point, the bulbs, seat belts, wipers that exist in the current vehicles were thought to be huge innovations. But now we are talking about self-driving vehicles.

What more can the future technology hold?