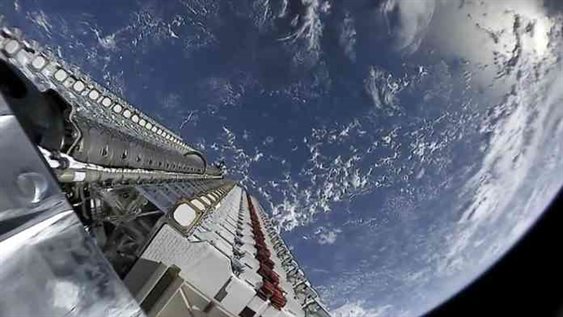 Elon Musk is one of the world’s richest people. He is the founder of Tesla and SpaceX. He also became the richest person by this month by changing the global auto industry and making reusable rockets.

After his success on the ‘Falcon 9’ launch. Now he is setting his eyes on another business dominated by telecommunication services.

The service will be available to consumers in the United States, Canada, and the United Kingdom for its initial launch.

Musk has launched Starlink Internet in line with its goal of providing Internet service on planes and at sea. To achieve this goal Musk has invested more than one billion US dollars.

According to a report, SpaceX has been launching Starlink satellites on its Falcon 9 rockets in batches of 60 at a time, and the 17th Starlink launch was on January 20, 2021.

The company has 960 satellites in orbit. With this, SpaceX is also planning to extend its offensive service to North America and the United Kingdom. For this, the company has already begun to make consumers.

There is no response for comment from SpaceX yet.

NRB to Operate via Messaging Apps, Staffs Work from Home