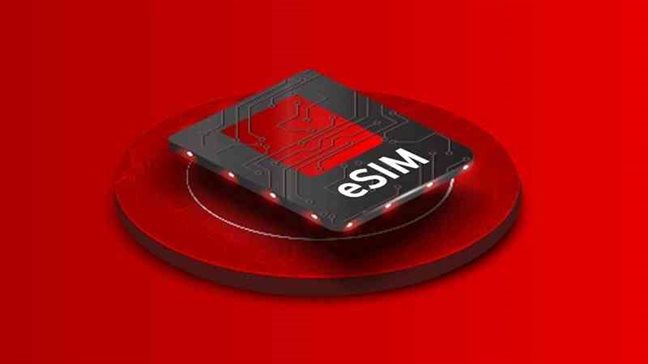 The e-SIM distributed by Nepal Telecom has shown problems in some mobile phones. Telecom started distribution of e-SIM on 31 Bhadra.

When e-SIM is installed in the sets of some companies, there is a problem that even the physical SIM does not work in the set itself and the operating system of the phone is damaged.

The IMEI number is not visible in the mobile sets with such problems. After scanning the QR code for Telecom’s e-Sim, many customers are in trouble after seeing the problem on the phone.

Even Nepal Telecom has not been able to find out the solution to the problem. Telecom spokesperson Shovan Adhikari says that such a problem has occurred in the Google Pixel 6 phone.

“We have started efforts to solve this problem,” he said.

Some customers are facing difficulties as the device is being ‘corrupted’ by the software of the e-SIM. There is a problem in such sets where the SIM card does not work, but Wi-Fi is supported.

According to the spokesperson of Telecom, the technical team has been activated to solve the problem seen in the Google phone. However, there is no problem with other phones.