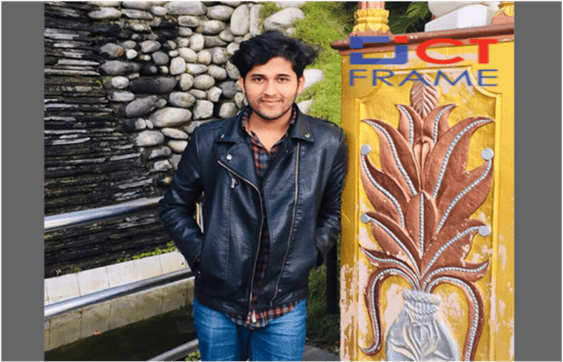 There was a danger that other people with physical access to the locked Facebook phone would be able to view the friendliest from the chat room as well as call them.

Facebook has announced a 750$ bounty on Basnet for the bug. Facebook has also given him 38$  as a ‘delay bonus’.

Delay Bonus is given when the bug is accepted after one or more months.

He reported the bug on June 9. Facebook accepted June 16 and announced a total reward of 788$ on July 23. 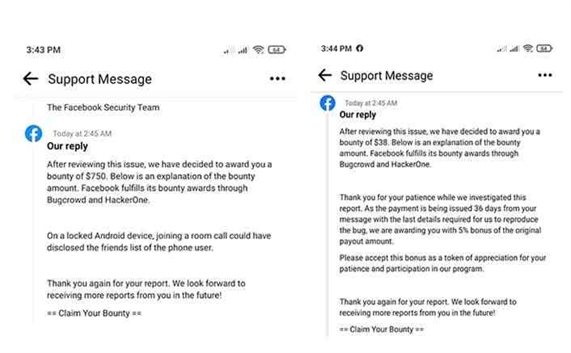 He has also been listed in the Facebook Hall of Fame 2021.

Akash is currently working in the IT department of the Ministry of Law, Justice, and Parliamentary Affairs.

Basnet, who has been involved in ethical hacking for several years, has so far received Hall of Frame from Google, Microsoft, Apple, BBC, Nokia, and others.