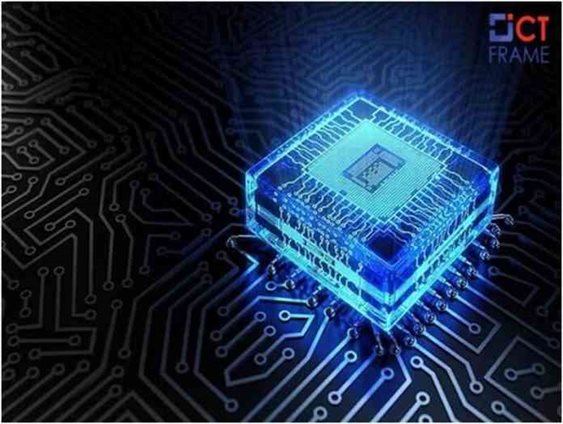 Computer security is becoming increasingly significant due to the increased reliance on computer systems, the Internet, and wireless networks.

Ever thought of a hack-proof computer? Some researchers are working towards making it a reality.

Computer threats are more common these days, given that there is no means to prevent these hackings. Tech companies are investing more in creating effective safeguards. The recent attack shows that a Chip which is the brain of the computer, is the primary target of most attacks.

One flawed chip can risk millions of computers. The only way to prevent a hack is if the chip was made infallible and robust. Some researchers are focusing on working on one such chip that can defend against attacks.

To create a nearly hack-proof computer, a Secure CPU was designed at the University of Michigan by security researchers called Morpheus.

This chipset will make the computer running on it immune to a large percentage of attacks, according to the IEEE Spectrum.

Todd Austin, lead of this research and Computer scientist, used encryption to make this chip more effective and stronger than current-generation computer chips. Most exploits will find it hard to penetrate the defenses.

He added this CPU makes the computer into a puzzle that happens to compute, and the idea was to make it really hard to make any exploit work on it so that one wouldn’t have to worry about individuals exploits, essentially making it difficult to understand making attackers discouraged for attacking this particular target.

At a recent virtual bug bounty program dubbed Finding Exploits to Thwart Tampering (FETT) sponsored by DARPA (the Defense Advanced Research Project’s Agency), the Department of Defense’s Defense Digital Service (DDS), and Synack – a crowdsourced security platform, the effectiveness and integrity of this new chipset was tested, 580 White hat hackers were challenged by the security researchers to bypass security on the chipset. They tried 13,000 hours to let themselves into this chipset but weren’t successful.

With developers constantly writing code, there is a chance of new bugs and security vulnerabilities. Still, with Morpheus, even though hackers find the bug, the information needed to exploit it vanishes within milliseconds. Encryption of top quality is used by this chipset Morpheus.

An algorithm called “Simon,” a cipher, is responsible for encryption and decryption in the chipset.

The encryption standard for the chipset is decided by Simon, and it changes every few hundred milliseconds.

It is perhaps the closest thing to the hack-proof computer system. In simple words, the part of the chipset is encrypted to hide how it works, which makes it difficult for hackers to exploit it.

According to the engineering department at the University of Michigan, this process of encrypting information reconfigures key bits of its code and data dozens of times per second, turning any vulnerabilities into dead ends for hackers in practical terms.

Hackers have a tough time solving it because the new technique for the hack-proof computer chipset makes the entire working mechanism of the chipset look like a puzzle that keeps changing now and then.

Morpheus will be able to prevent low-level attacks or remote code execution attacks (RCEs), where due to flaws in programming, hackers will be able to inject malicious code into a chipset, as mentioned by Austin.

Yet, Morpheus may not be able to shield the computer from high-technique attacks such as SQL injections. The second most popular target of the seven processors evaluated under FETT is Morpheus.

Undefined semantics was used by experts to hack Morpheus. It protects using two powerful methods ensembles of moving target defense and churn where ensembles of moving target defenses randomized key program value which forces attackers to probe the system before an attack extensively and to ensure their failure churn re-randomize program values underneath.

Churn rate is normally kept low for high system performance, but it spikes when a hacker attempts an attack to stop the attackers in their tracks.

Hackers have dramatically progressed over many years; therefore, the sorry state of computer chipsets and software may not change soon.

However, there’s at least some hope that two or three years down, computers will be able to ward off cyberattacks and exploits. This news should be good for hardware and software companies as they would only need to focus on sophisticated attacks then.