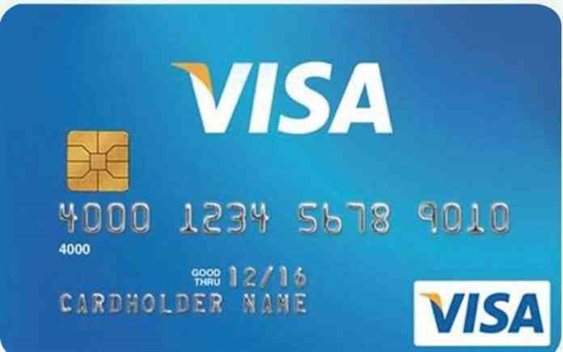 The Central Bank Of Nepal lack of rigidity on implementation of chip-based ATM card has apparently triggered the ATM frauds of the recent cyber heist in Nepal.

The Everest bank has announced that it will not operate cards based on magnetic technology from October 11, 2019. The bank has said that it will use tags based on chip technology. After the Chinese hacker looted money from various banks using a card the bank has now replaced the magnetic card.  SMS alerts are mandatory for the use of chip cards. For this, the customer is asked to register the actual mobile number. Banks are starting to look alert after the hack on ATM.

The reason behind updating chip card is, magnetic cards can be easily cloned. As online scans and hacking have been growing significantly, these days’ chip card is helpful and more secure, unlike magnetic cards. Any transactions validations done with a chip card is a lot or much faster since it is an automated process.