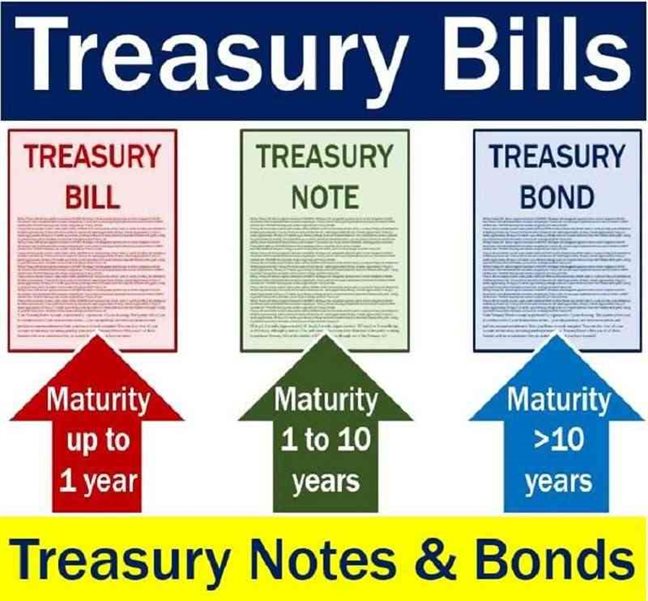 This bill is sold to raise short-term funds needed by the government. Issuance and the method used in bolakbol Treasury bills are issued through bolakbol. In spoken language, the multi-speech method (American spoken system) is used.

At least 15 percent of the bid amount is set aside for non-competitive bids. Banks and financial institutions of “A”, “B” and “C” categories cannot participate in the treasury bill as non-competitive.

2.50 percent of the bid amount should be arranged as Earnest Money while bidding for Treasury Bills. Bidders who do not have an account in Nepal Rastra Bank should deposit the earnest money amount in the treasury bill application account within the specified time and submit the voucher to this department.

Treasury Bills are gradually distributed up to the call amount, with the priority being given to the organization that mentions the highest value in the bidding process. On the next day after bidding, on the issue date, among the successful bidders who have an account with Nepal Rastra Bank, and in the case of those who do not have an account with this bank, the accounts are reconciled by spending the treasury bill application account.

A certificate with details is provided as evidence to the successful bidder. After deducting the discount amount in the issuance of treasury bills, only the remaining amount is deposited, and the full amount (the value indicated on the certificate) is paid on the specified date.