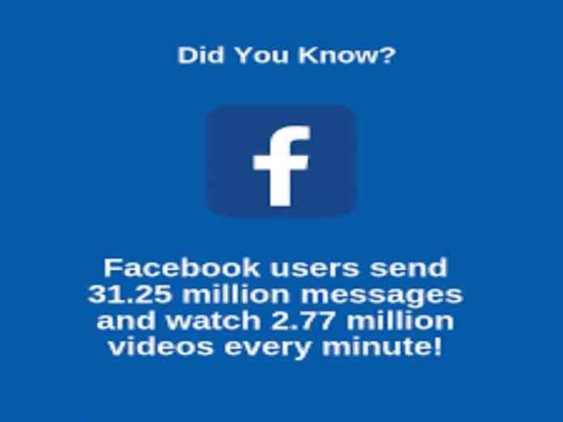 If I ask you if you know some facts about Facebook, can you tell them?

Facebook is one of the most popular social media websites, with about 2.4 billion users. It has been in networking for nearly 15 years now, and in its course of history, they have had many ups and downs worth mentioning.

Here are some facts about your favorite social media site.

Education in Nepal During and After COVID-19 and Role of Computer...