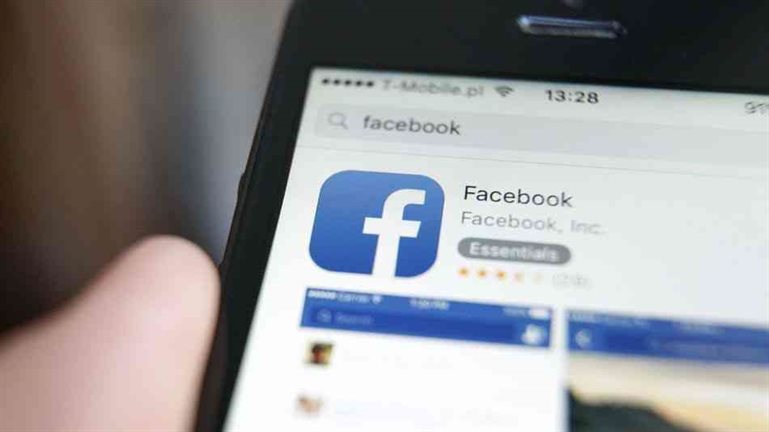 Users of desktop and laptop including iOS and Android Users will be able to post the video comment. Previously recorded video or live video may be posted in the comment.

For commenting the videos from mobile, one needs to click the comment button first and then on the adjoining camera option. After that, both photos and videos previously stored on the mobile device will appear. Any saved video on the device may be selected and then uploaded as a comment.

One can also post a live video by recording on the phone camera. For this, one needs to click the camera option and then select the video icon to record the desired video which may then be uploaded as a face book comment.