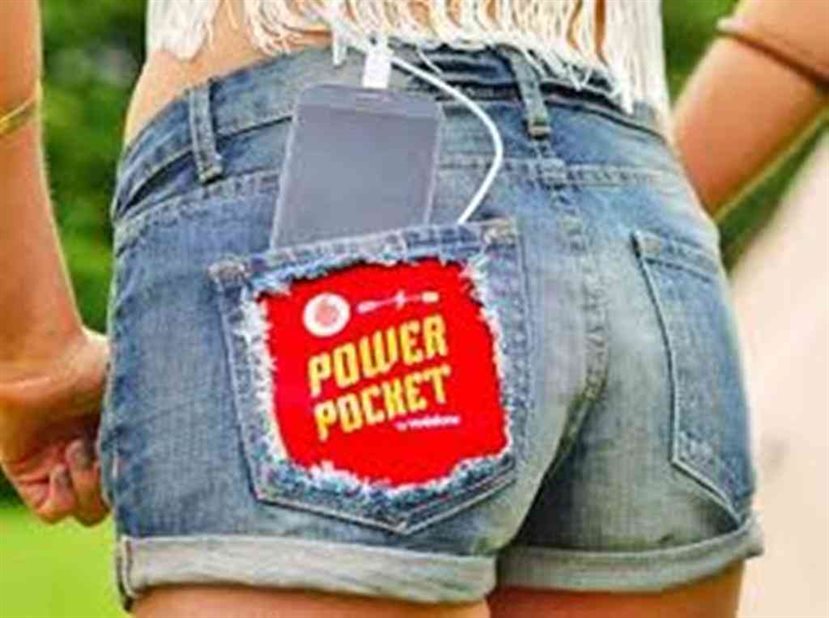 We feel a lot of distress at times because of not having a charge in our phones during emergency cases. Sometimes, we forget the chargers, sometimes it’s the load shedding time, and the other times, our chargers are damaged!

But now, the problem doesn’t persist long as different works are being done for its solution. The clothes which charge the mobile phones automatically when kept inside the pocket are being made.

Amanda Parks, while working as a fashion technologist in New York, USA, joined hands with a group of people to design a cloth which pleases the people and from which we can make maximum utilization of the technology. But for this, the two unlike poles fashion designing and science & technology should have to be brought together in the same platform. BBC reports that Amanda Parks is working with some other technicians on this work.

Making a cloth which charges mobile phones is not a big deal. But to connect the technology in the clothes which the men can wear comfortably is a great challenge. Amanda says, “This technology should be straightforwardly connected to the clothes, the way sugar dissolves inside water so that it doesn’t have any impact on the human health.”

They are now on the beginning phase of making such clothes. They are sure for the success of this technology. After its development, charging a mobile phone would not be considered any problem. It has been observed that both hardware and software will be needed for the manufacture of the cloth. 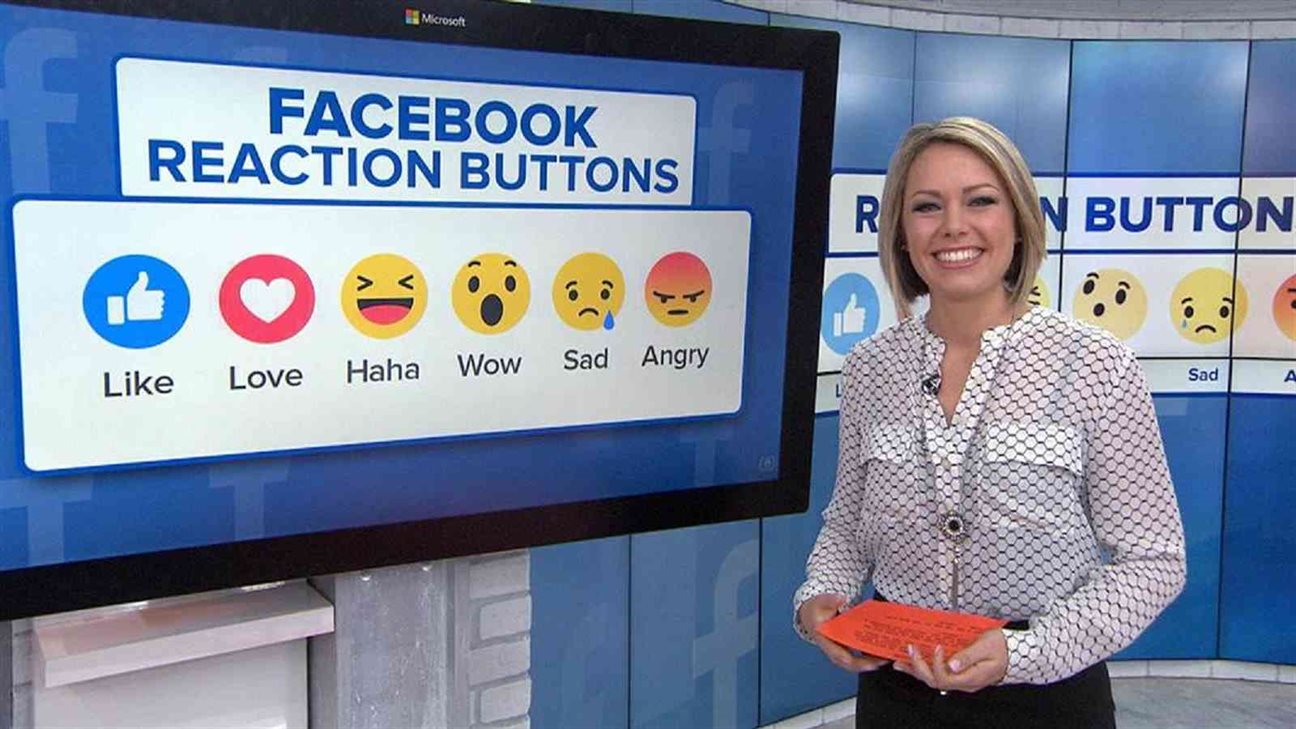 Facebook’s Latest Feature Alerts You If Someone Impersonates