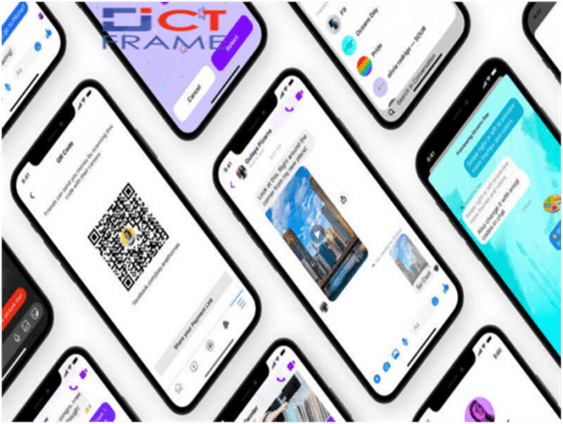 It is an instant messaging service that connects to the Facebook database.

The Facebook Message will add support for QR code scanning for payments, a quick reply bar, and new chat themes to the Messenger app.

These features will really be helpful for everyone who uses the social networking site Messenger.

Facebook has rolled out support for scanning QR codes to send or request money using Facebook Pay for Messenger users in the US.

These features will be available even if the people are not connected on Facebook.

Users will not have to download a separate app or add new contacts to use this feature.

To access the personal QR code and payment link, Facebook users will have to open Messenger settings and tap “Facebook Pay.” Then they can share the payment link or allow others to scan their QR code to send or request money.

Facebook has also added support for a new quick reply bar to the Messenger media viewer.

This can be done by tapping on the photo or the video, as that will open a quick response screen at the bottom.

Users can select new themes on Messenger by going to chat settings and tapping “Theme.”

Facebook had announced earlier this month that it is set to add support for AR-based filters during video calls soon.

This functionality will be rolled out to both Instagram and Messenger.

At its F8 conference, the company said it would allow “Creators to build effects that deliver a coordinated experience across multiple call participants.”

For instance, effects could be designed to deliver a shared sense of space, like hanging out in space or around a campfire or even supporting lightweight gameplay.