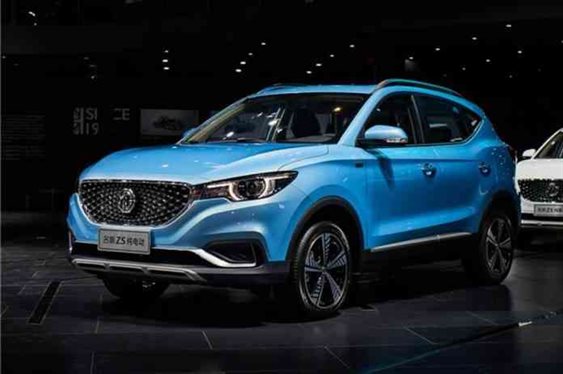 MG ZS, Nepal’s best-known electrical vehicle, is coming with the facelift edition. It had previously announced that the facelift of the MG AZS will be brought in 2021.

Since it became the owner of the Chinese company SAIC, MG (Morris Garage) has manufactured. And sold vehicles with an aggressive strategy. Since 2019 the company in Nepal has sold SUV EZS electric.

The new Facelift SUV of the company is expected to have only a few cosmetic modifications. However, the company did not make anything about the additional features public. After the budget raised the tax rate, MG did not carry electric cars to Nepal.

Paramount Motors, an official distributor of MG for Nepal, has confirmed that ZS will be coming to Nepal in a matter of days. The business is booking a new vehicle with a price tag of Rs 59.99 lakh.

The new MG ZS is expected to have features such as an emergency braking system, advanced driver assistance system, blind-spot detection, and adaptive cruise control.

The EZS is powered by a 44.5 kWh lithium-ion battery and 112 kWh electric motors. The battery will provide a range of up to 340 kilometers on a single full charge. It will be fully charged in 6 to 8 hours when charged at home with a 7 kW capacity charger.