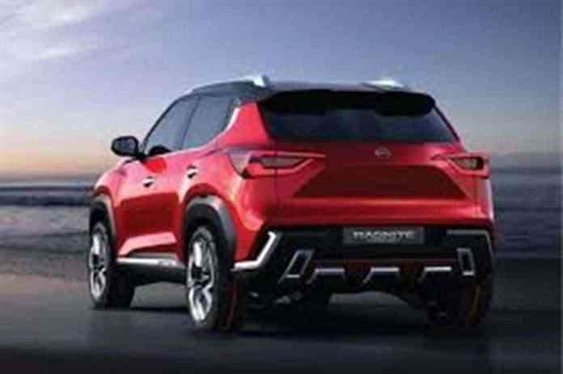 Nissan Magnet, which is gaining a good market in India, is an SUV that is eagerly awaited by Nepali consumers.

Magnite is expected to be available at a competitive price compare to other SUVs available in the Nepali market. A few days ago, a picture of several Nissan Magnet SUVs being delivers at the same time was very popular.

It also has an 8.0-inch touchscreen infotainment system with Segment First Wireless Apple CarPlay and Android Auto Connectivity. The instrument cluster has a 7.0 inch TFT display.

While the second turbo petrol engine generates 100 hp of power and 160 Nm of torque.

Compared to other subcompact SUVs such as Tata Nexon, Kia Sonnet, Hyundai Venue, Ford EcoSport, and Renault Duster. The SUV is expected to be very competitive.