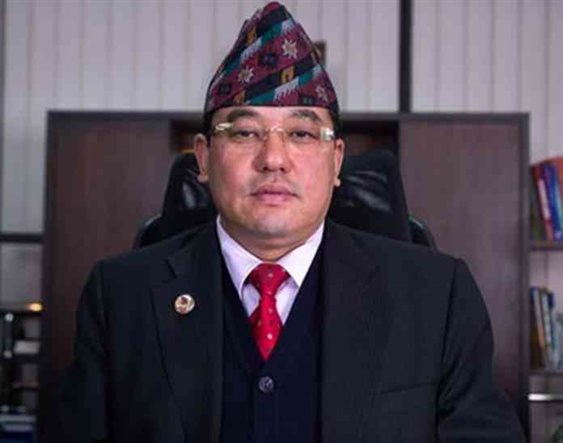 FINANCIAL CRISIS LEADING ICHCHHARAJ TAMANG TO USE CIVIL BANK MONEY THROUGH OTHER WAYS. Ichchha Raj Tamang is the founder and the chairperson of “civil group” also known as Civil Homes. His business is one of the top business houses in Nepal regarding the volume of tax paid.

Real estate businessman Ichchharaj Tamang has been found to have used civil bank money for his purpose. It was also found that he has been using the bank’s money into various cooperate business. The bank has invested capital in the subsidiary, civil capital but Tamang was found to be investing money for a different purpose.

The bank has 70% investment in capital. The money that has been invested by the bank’s in the capital has been deposited as a deposit to the civil savings and credit Cooperatives but the money was used by Tamang as a loan. The employee at Capital reported that “Tamang has been doing such business since he could not get a loan from the bank”. He has used ten crore rupees from the bank. The bank has an investment of fourteen crores and eighty-seven lakhs in the capital. The bank of Nepal which regulates all the Bank of Nepal and the securities Board claimed that it was wrong to put the capital money in the cooperative.

According to the information, the Real estate businessmen Tamang has used more than Seven billion rupees in an expensive interest from civil cooperatives. Now he is unable to pay the money so he has been selling his property to pay it.

Interview with the CEO of Sanima Bank, Bhuvan Dahal