Mozilla’s Firefox – a free and open-source web browser, has announced that they will no longer support Amazon’s Fire TV and Echo Show devices.

The browser will no longer support Amazon Fire TV and Echo Show devices from April 30. So, users will stop receiving any updates by the end of April.

After April 30, the browser will no longer receive security updates. And will no longer be able to install after being removed from the device. In addition, Firefox’s in-app store listing will be removed at the end of the month.

Google devices such as Chromecast and Google Home are not supported by Amazon. Since the Echo Show lacks its own YouTube app. So they have to rely on Amazon’s Silk browser from now on.

After April, the application will be vulnerable to any potential security issue and it will not receive any security fixes. So, use it at your own risk. 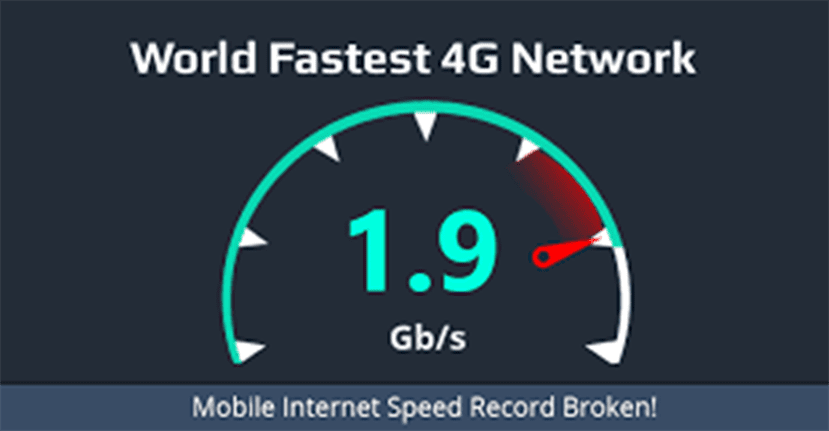