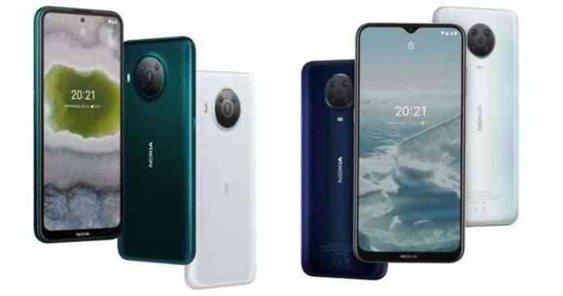 Nokia had introduced 6 new smartphones in the Nepali market. The new phones are the X, G & C Series smartphones.

According to the company, these Nokia phones are the best in the smartphone industry. The company also said that the battery in these phones is the most reliable ever.

Nokia X series includes Nokia X20 & Nokia X10. It is equipped with a 6.67-inch Full HD+ display with 450 nits brightness. These phones are powered by a Snapdragon 480 5G as the processor.

The Nokia G series includes Nokia G10 and G20. Both phones come with a 6.517-inch HD+ display. G10 is powered by a MediaTek Helio G25 as a processor, whereas the G20 features an Helio G35 as the processor.