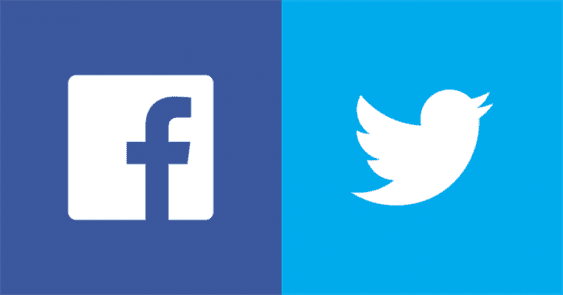 Representative assembly’s development committee has prepared an information technology bill in order to bind the users of social networks like Facebook and Twitter. The sub-committee formed in conjunction with the Parliamentary representative Bina Shrestha aims towards binding the social sites and networks by enforcing a better law for which it has already proposed a bill in the committee meeting.

The IT Bill presents a 5 years jail term or 15 Lakh fine or even both to the users of these social networks in cases like joking, bullying, fooling, threatening, or discouraging any other social media user. The sub-committee has changed a few words from the original bill by adding words like ‘threatening’. They’ve also mentioned it was appropriate to keep the fines and jail sentences as it is in the new proposed bill.

The amendments made by the Nepali Congress MPs jointly proposed that the general public had to agree for the removal of the articles written in social networks in case of the government’s orders. They had registered amendments saying that the faulty shouldn’t be jailed for teasing only.

However, MP Bahadur Singh Lama who is a member of the sub-committee presented a different opinion. He said that the bill presents a way to regulate the social media users and he sees intuitive motives to control the free rights of the citizens.

The government has also included a compulsory registration of social networks in Nepal. Lama, on the other hand, asked for an alternative if the networks weren’t willing for registration. He also mentioned that tax-related laws should be managed by the industrial business law instead of passing a new bill to add up more confusion.

Interview with Karuna Pudasaini, Brand Manager of Vespa and Aprilia Scooters in Nepal

CAN Federation Organizes Discussion on Accessible ICT in Association with NDWA