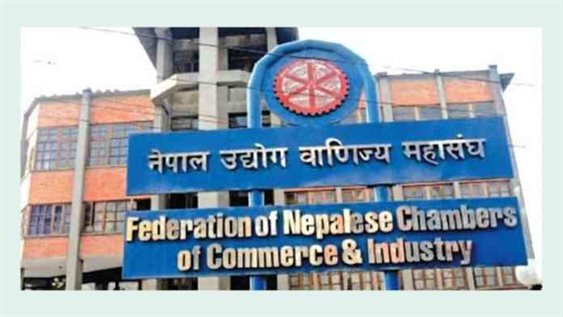 The Start-up and Innovation Committee formed under the chairmanship of Ranjit Raj Acharya, a member of the Executive Committee of the Federation of Nepalese Chambers of Commerce and Industry. Has reached its full potential.

During a function held at the FNCCI Secretariat. FNCCI President Shekhar Golchha handed over a formal letter to the elected members of the committee.

Addressing the program. FNCCI President Golchha said that the federation has a special emphasis on how to grow the sector. As small and medium enterprises are an important part of Nepal’s economy. And keep the youth out of the country by creating adequate employment.

He stressed the need to take full advantage of the immense potential. We have as our presence is a strong foundation of our prosperity between the two neighboring countries. Which are rich in young manpower, rich in biodiversity, and have two huge economies.

He said that the federation has sought the help and cooperation of successful entrepreneurs who have established themselves in start-ups.

FNCCI Vice President Anjan Shrestha said that all of us should focus on creating employment in the country. Ending the compulsion to go abroad for work, also attracting educated youth to the country.

Nissan Magnite is now in Nepal: These are the features

Rastriya Banijya Bank’s request not to give ATM PIN, CVV and OTP code to others

Nepal to Host Connecting Dots between Data and Business 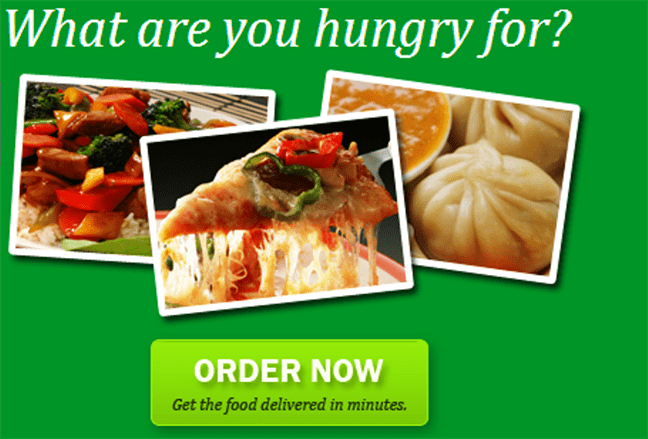