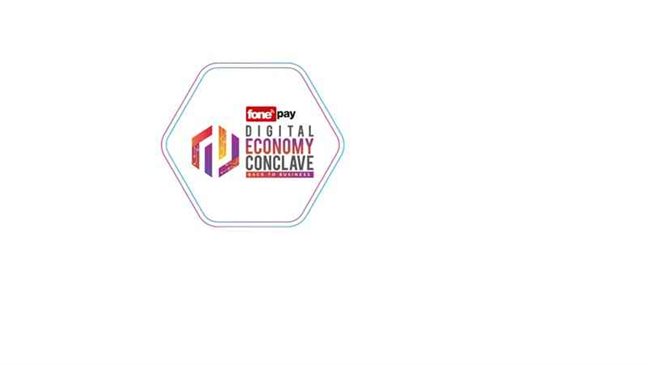 Brandworth Pvt. Ltd. will organize the second edition of the Fonepay Digital Economy Conclave on June 3, 2022 (Jestha 20, 2079 BS). This program continues, given the rapid digitization of the country’s economy.

This one-day event will feature speakers from various backgrounds, including enterprises, government agencies, start-ups, foreign partners, and others, who will participate in a series of panel discussions aimed at achieving the goal of the digital economy.

According to the media announcement, the major topic of the conclave is to explore the difficulties and possibilities in the digital economy in the context of shifting markets and a post-COVID era.

Mr. Sandeep Ghosh, Group Country Manager of VISA for South Asia and India; Mr. Maha Prasad Adhikari, Governor of Nepal Rastra Bank; Mr. Janardan Sharma, Finance Minister; Mr. Janardan Sharma, Information and Communication Minister, Mr. Gyanendra Bahadur Karki, and others will deliver keynote speeches at the conclave, which will be broadcast live by the major media television stations and online and digital platform in Nepal as per the media statement.

The global economy will have declined more than twice as much in 2021 as in 2008/09. Despite the crisis, the global digital economy is thriving. During the Covid outbreak, billions of dollars were exchanged digitally.

Many people who used to do business or do business offline are now doing business online. In Nepal, banks and financial institutions have prioritized electronic payments. As a result, digitization is becoming an essential component of the Nepali economy.

As a result, this conference is being planned to assist in the digitalization of economic operations and people’s lives to achieve economic growth and social justice, which is becoming increasingly frequent due to Covid 19. 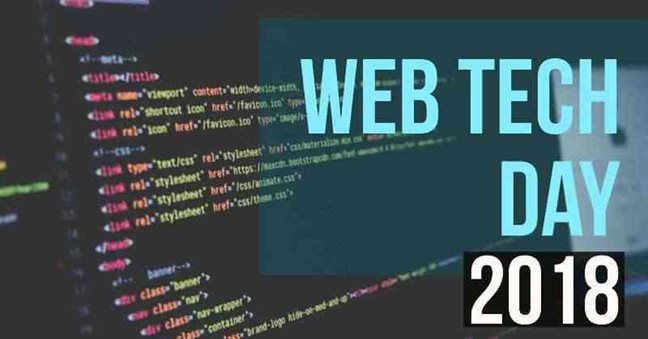