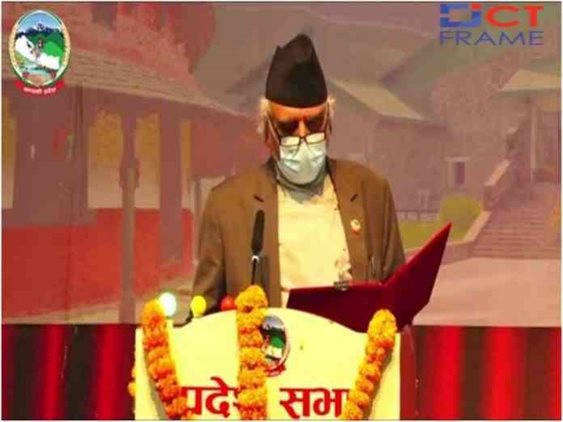 Gandaki Province is the most promising province. Pokhara is the province’s capital city.

A province is a well-known place for tourist destinations for the people of Nepal as well as abroad.

The Chief Minister of this province is Krishna Chandra Nepali.

Recently, the Gandaki Province has allocated a budget for the coming Fiscal Year.

Gandaki has given priority to science and technology in the budget of the coming fiscal year.

The budget for the coming fiscal year 2078/79 was presented in the state assembly on Tuesday.

In charge of the Ministry of Economic Affairs and Planning, Chief Minister Krishnachandra Nepali presented the budget.

There are plans to set up an information technology subject and teaching hospital under Gandaki University.

Similarly, the state has also allocated a budget for the study, research, and development of science and technology in the state, operation of Gandaki Science and Technology Academy.

The state will also make an establishment of laboratories and other programs too.

There was also the announcement of a program called ‘Entrepreneurial Youth: Support for Prosperous State.’

The announcement was made in an investment partnership between the state government and young entrepreneurs.

It will be helpful to encourage young entrepreneurs.

In addition, there will be arrangements to build an information technology park and communication village in collaboration with the Government of Nepal.

Similarly, there will be arrangements to formulate an e-Good Governance Master Plan to develop the state as a digital state through the forthcoming budget.

Apart from this, Gandaki will implement a digital system in vehicles to make urban transport technology-friendly and arrange e-ticket payments.

Arrangement of Necessary resources will be provided to make all types of services from the transport office technology-friendly. 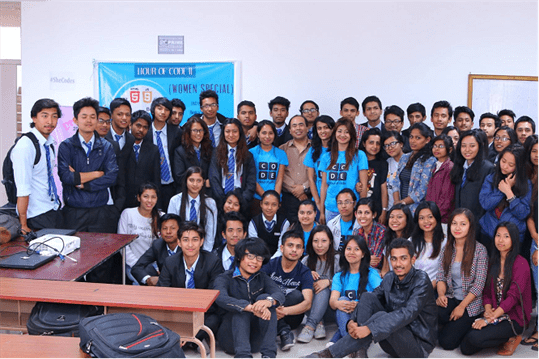 Bridging The Gap Between Academia And Industry,ICT Meet Up