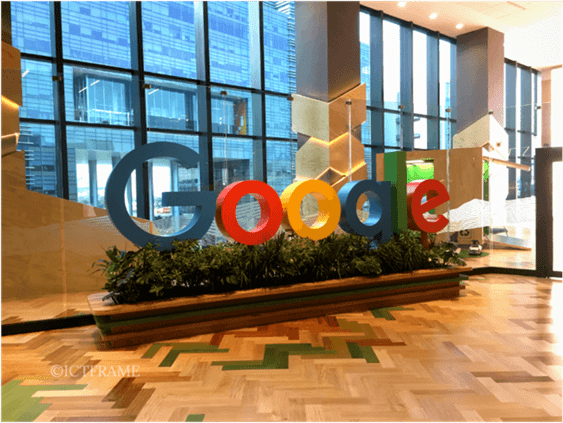 The concept of privacy becomes vague on the web when a tech giant like Google faces a lawsuit for invading people’s privacy. Google is facing a $5 billion lawsuit for tracking Chrome users in incognito mode.

Google was sued on Tuesday being accused of tracking internet activities through browsers in ‘private’ mode. Furthermore, the suit alleges that the company violates privacy laws by continuing to “intercept, track, and collect communications” even in what it calls an incognito mode.

Also Read: Will the Government Tap Your Call?

The complaint was filed in the federal court in San Jose, California. According to the complaint, Google gathers data through Google Analytics, Google Ad manager, and other mobile applications. Moreover, it also uses website plug-ins to collect data.

Collecting data helps Google learn about user’s hobbies, contacts, favorite food, locations, shopping habits, and so on. Even the “most intimate and potentially embarrassing things” they search for are not private, the complaint said.

According to Reuters, both Google and its parent company are facing the lawsuit. The complaint suggests privacy violation of ‘millions’ of Google users and is seeking compensation of at least $5,000 for each individual. In fact, these claims address the mentioned privacy violation of internet activity of users since June 1, 2016.

Jose Castaneda, a Google spokesperson, said the company strongly disputes the claims and it will defend itself vigorously.

“As we clearly state each time you open a new Incognito tab, websites might be able to collect information about your browsing activity,” he said.

You can also view a summary of your data in your Google account except for the activities in the incognito mode.

It is not the first claim on Google’s private browsing mode to not be so anonymous. Previously, DuckDuckGo – a rival, accused the company of personalizing search results in the incognito mode.

When claims like these emerge against incognito browsing mode, it compels one to think about it.