In the recent Google I/O, Google has announced that it’s been working on the offline mode for Google Maps. However, you may have few restrictions, but you will be able to use the Maps with most of its core features.

This is going to be helpful for the map users and going to any destination might be more comfortable. The map after using in online mod could still the location in the offline mode but now you will be able to get turn by turn directions, reviews on the places you want to go and you want to know and search for different places in the offline mode.

It’s like your phone is a map itself even without an internet connection. Autocomplete in search also works when you are offline. The demo was shown in the Google I/O, and it seemed Pretty decent. However, they are still working on it so something good might be yet to come up.

Even if it seemed like a small update an app so useful even during online mode being able to do the task in offline mode now is handy. You will be able to use the Maps even in the underground and Airplanes as well.

And for the countries not having internet connection all the time in their phones, its excellent news.

Previously you could save the map; now you will be able to view the reviews, etc ju.st like the experience in the online mode. This will take Google Maps to a whole new level of awesomeness. 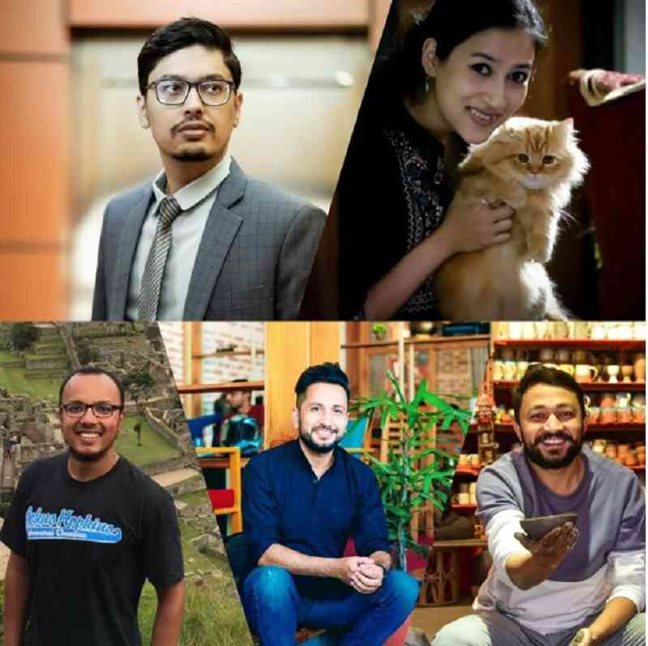 Ganga Kafle Receives Yoast Care Fund for his Contribution to the...