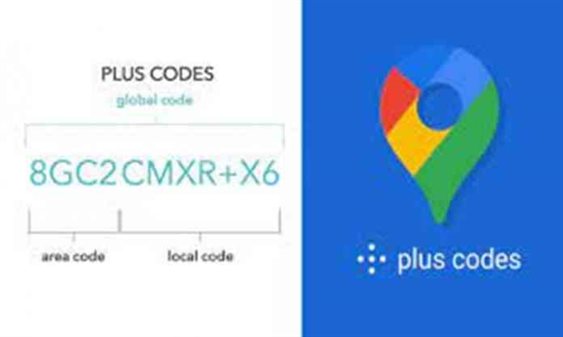 The General Post Office of Nepal has started using Google Plus Codes to increase the efficiency of letter and parcel delivery.

Google Plus code is also called Open Location Code. It can be used to locate different premises of the same location. It can locate a specific location for sending and receiving different items.

The Ministry of Communications and Information Technology’s Department of Postal Services recently launched the Google Plus code for the delivery of postal products.

The Goswara Post Office had previously demanded that banks and financial institutions should use the Google Plus code.

The office had asked to be added to its system by using the open address, which was recently officially introduced at the government level.

The Goswara Post Office had written to the Nepal Rastra Bank, asking for assistance in using the address with the Google Plus code.

On Tuesday, NRB instructed approved banks and financial institutions to include Google Plus code in their addresses.

This means now every bank address should have a Google Plus code.

IPO Result Website Closed Due to Non-payment of Web Hosting!