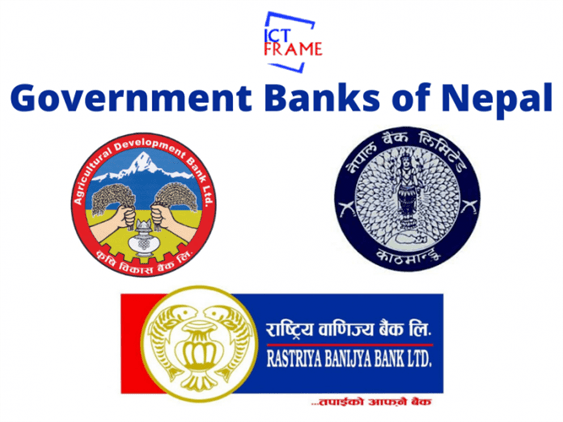 We, the Nepalese always feel that Private firms are way better than Government firms. It’s common to have this feeling because the private firms have grabbed the market in large numbers. People are loving the services provided by them due to which they prefer over government firms.

As we all know that Nepal Rastra Bank (NRB) is the government’s central bank that regulates the national banking system. NRB has grouped the Banks and Financial Institutions (BFIs) into four major categories. They are:

As per the Nepal Rastra Bank report of April 2020, there are 27 “A” Class Commercial Banks, 24 Development Banks, 22 Finance Companies, and 90 Microfinance Companies all over Nepal.

The list of government banks in Nepal includes Rastriya Banijya Bank (RBB), Agriculture Development Bank (ADBNL), and Nepal Bank Ltd. (NBL). These banks have been leading in various sections. these government banks lie on “A” Class Commercial Banks of Nepal.

Altogether these three banks hold nearly 16% of total banking assets and total deposits in the country. RBB has 238 branches, NBL has 178 branches, and ADBNL has 278 branches all over Nepal.

In the fiscal year of 2075/2076, RBB and ADBNL took the lead by making a profit of 5.33 Arba and 4.35 Arba respectively. This shows that government banks in Nepal are nevertheless than private banks.

Also, RBB is the only bank that has established its branches in all the 77 districts of Nepal. This provides all the people in every corner of the country to use and get benefitted from the services of the bank.

Every individual or firm is ready to line up in government banks for the loans. They have been providing the best rates due to which everyone wants to do business with them.

The government banks in Nepal have been progressing not just financially but also in the field of customer service. Rastriya Banijya Bank received the ‘Best Bank of CSR’ award from Asia Money which proves that government banks are concerned with delivering proper service to clients. 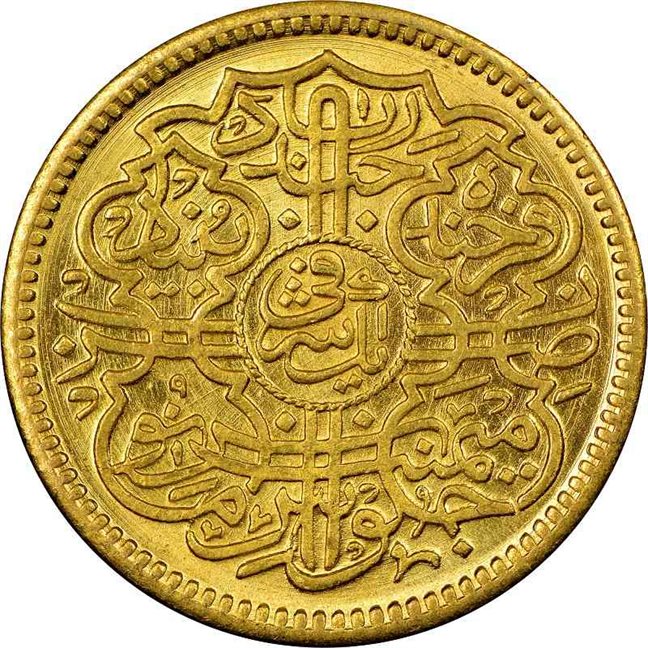 Everything You Want to Know About Asarfi Gold Coins Nepal