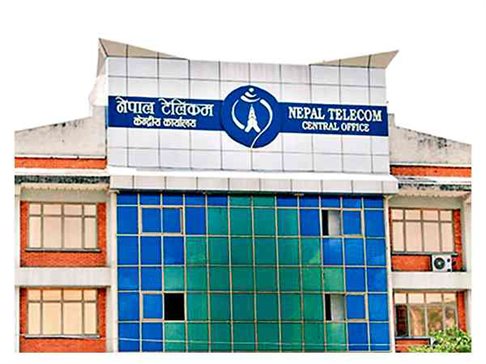 Government of Nepal has allowed Nepal Telecom Company (NTC) to pay the license renewal fee worth Rs. 20 Billion in installments. The ministry cabinet came up with a decision to allow the payment for the renewal to take place in 5 episodes. NTC will pay a total of Rs. 20 Billion in 5 portions.

NTC was unwilling to pay the massive amount of renewal fee by claiming that the provisions for renewal payment were unclear. They still believe that the amount mentioned is large and can hinder the sustainability of the Nepal Telecom Company.

Any telecom company looking to acquire a license for ten years needs to pay Rs. Twenty billion during the start of the company. After this period, Rs.20 billion must be spent to renew the license every five years. NTA had threatened NTC with a proper deadline for the renewal of the permit, for which, NTC employee unions asked to take the mobile license renewal as per the guidance from PAC and earlier cabinets. It is believed that NTA agreed to renew the license of NTC while addressing the amount issue later.

NTC sought the support of the Government if they were compelled to pay the fee all at once. A recent decision coming from the government mentions that Nepal Telecom can clear the renewal amount at a rate of 4 billion per year for the next five years. Still, arguments about the clarity in these legal provisions are taking place.

NTA also claims that the same fee will apply to all the telecom companies operating in Nepal. Ncell too has used for the renewal while paying the 4 billion amount. They have also been looking for permission to pay the fees in 8 installments as done previously for both the companies.

NRB And NTA To Collab For Digital Finance Connectivity