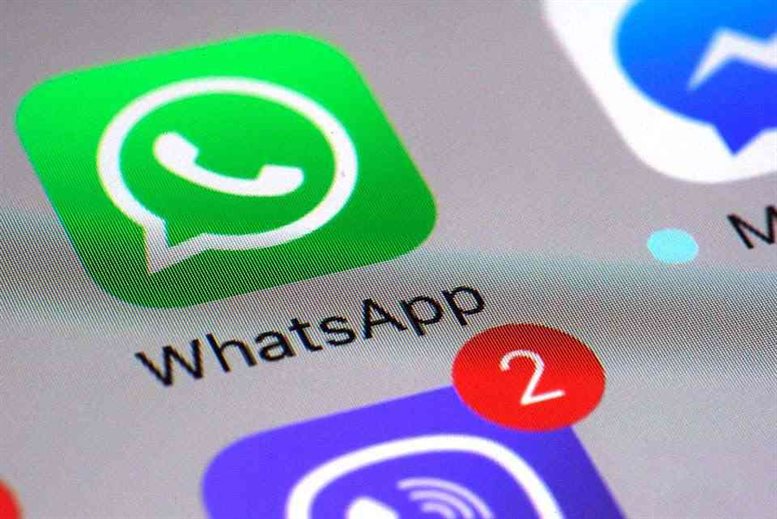 Recently hackers have made an attack on Facebook and exposed the data of 50 million users. Reportedly, like Facebook Whatsapp is also in high risk of being attacked.

The new published by Technology site JD Net states, hackers are targeting to attack Whatsapp and it is in high risk of being attacked.

The report claimed that there is a bug in Whatsapp which will allow the hackers to attack and to make access on the profile of its users.

As per the report, the bug was discovered in August for the first time. Facebook has already taken the bug in control. But until now Facebook has not disclosed anything regarding the issue.

Experts said it is really a serious matter because the single call in the app can hack the user’s account. Whatsapp seems to be very reckless because they are not alerting their users regarding these sorts of serious things, added the expert.

From last few time back many social media have been experiencing threats and attacks from hackers. Just recently hacktivist exposed the data of nearly 50 million Facebook users. Last year too, Facebook faced so much of controversy and pressure after the details of 83million users were accessed to British analytics firm.

Lately, Instagram also got attacked. Some of the Instagrammer who falls in the prominent class lost the access to their accounts in the recent wave of attacks.   The report says the hacker asked for a ransom in Bitcoins to release the Instagram accounts. The hackers have targeted only to the profiles that have numbers of followers and credible social influence; those accounts allegedly belong to high profile users.