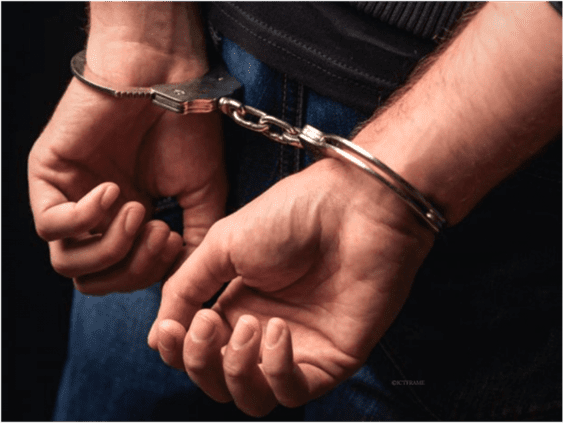 Computer operator of Urban Development and Building Office, Dhankuta, has been arrested for hacking the server system of Nepal Telecom’s mobile app.

The Police have also recovered two laptops and two mobile phones from him after the arrest.

The arrestee hacked the system both to use and sell Nepal Telecom’s packages illegally, according to the Bureau.

On June 26, Nepal Telecom lodged a complaint alleging that they had suffered losses due to repeated hacking using untraceable internet technology. The complaint stated that it had damaged the company’s revenue and its business image.

The police arrested Deuja while investigating the same complaint.

Dilli Ram Adhikari, Managing Director of Nepal Telecom says, “Telecom immediately came to know about the suspicious activity regarding unauthorized access and filed the complaint. With help from CIB, we managed to arrest the suspect.”

He also informed that Telecom was able to avoid a huge loss by putting an end to the illegal activity in its initial phase.

Preparations are underway to take necessary action against the arrestee as per the Electronic Transactions Act 2063 BS.

Furthermore, the bureau has sent a cyber bureau to Kathmandu for further investigation.