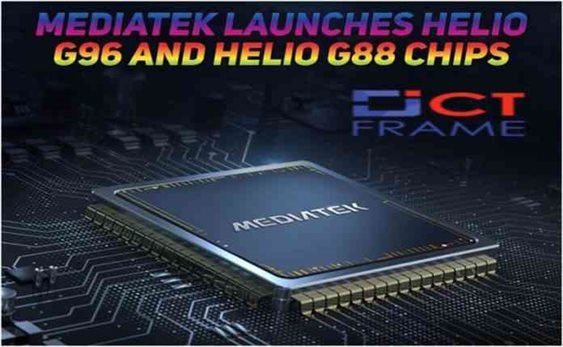 It supports a 120 Hz refresh rate and 1080+ pixel resolution and up to a 108-megapixel camera. Also supports 4K video at 30 frames per second.

It also comes with fast storage like fast ATE, UFS 2.2, and a new Bluetooth version of 5.2.

The LTE modem is the same as in the previous version. It supports displays up to 1080+ pixels at a 90 Hz refresh rate.

Also, it supports up to a 64-megapixel main camera.

120Hz displays are ideal for smartphones to offer premium everyday user experiences, with notably smoother scrolling of webpages and animations in apps. Device makers can build G96-powered smartphones with either LCD or AMOLED displays up to FullHD+ resolution.

High-end 4G smartphones can feature an immense 108MP camera that can capture the most detailed images.

In addition, brands can build smartphones with a variety of multi-camera designs using the various lens and sensor options, giving users the option of wide, macro, telephoto captures, or other photographic and video experiences.