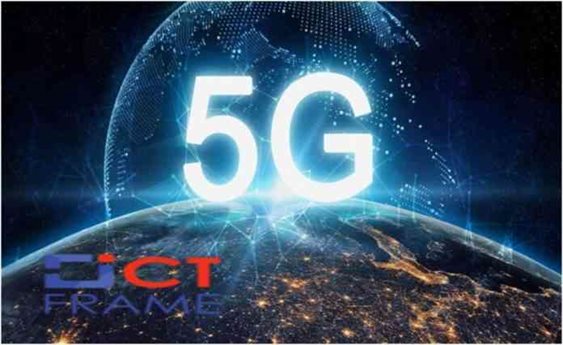 It is the planned successor to the 4G networks which provide connectivity to most current cellphones.

The procedure has been passed with the provision that the user will be able to use the free FiveG during the trial.

The board meeting of the Telecommunications Authority of Nepal, the regulator of the telecommunications sector, held on July 19 has passed the working procedure, 2078, regarding the testing of new technologies including 5G.

At the same time, the first way has been opened for telecom service providers to test the 5G.

Earlier, the government had decided to test FiveG services in Nepal and gave permission to Nepal Telecom in the first phase.

No decision has been taken about Ncell so far.

The decision was taken by the Frequency Policy Determination Committee chaired by the then Minister of Communications and Information Technology Parbat Gurung.

According to the procedure, the service provider will have to submit the modality to the authority in the first stage, including the place where the new technology will be tested, the frequency required for testing, network connection, and operation schedule.

In addition, provision has been made to cover both rural and urban areas while testing such new technology.

Based on that, NEA will study and give approval. The service provider will then be able to import and connect the required hardware/software.

This work should be completed within three months of approval from the authority. After that, the service provider will get a total time period of one year for testing.

The frequency required for that will be available free of cost to the service provider.

Provision has been made in the working procedure that the service provider will not be allowed to collect any fee from the user during that period.

It is also mentioned that the frequency provided for the test will be returned as soon as the test period expires.

After the test is over, the service provider has to manage the equipment used for the test.

Not only that, the service provider should provide the details to the NEA regularly during the test. 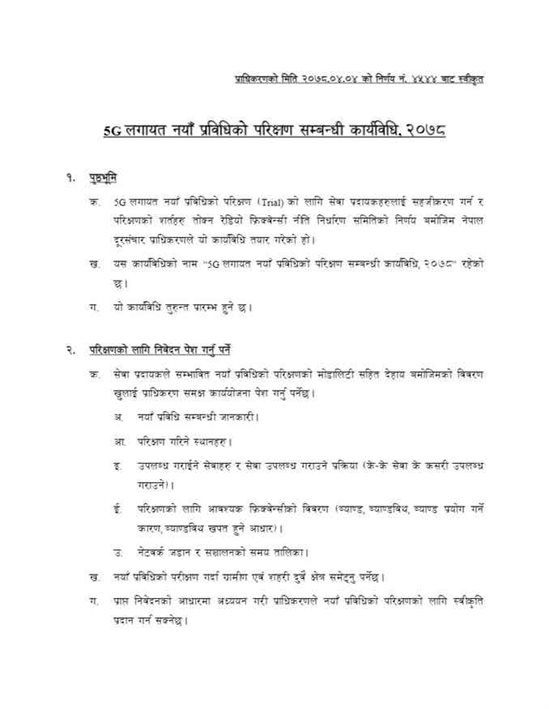 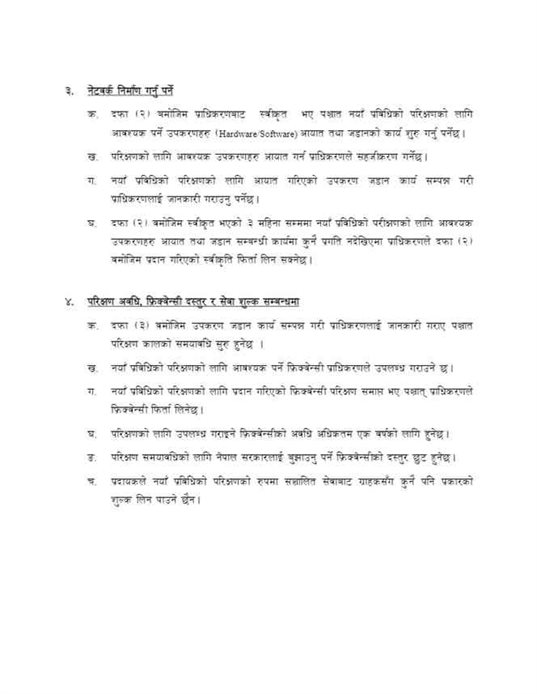 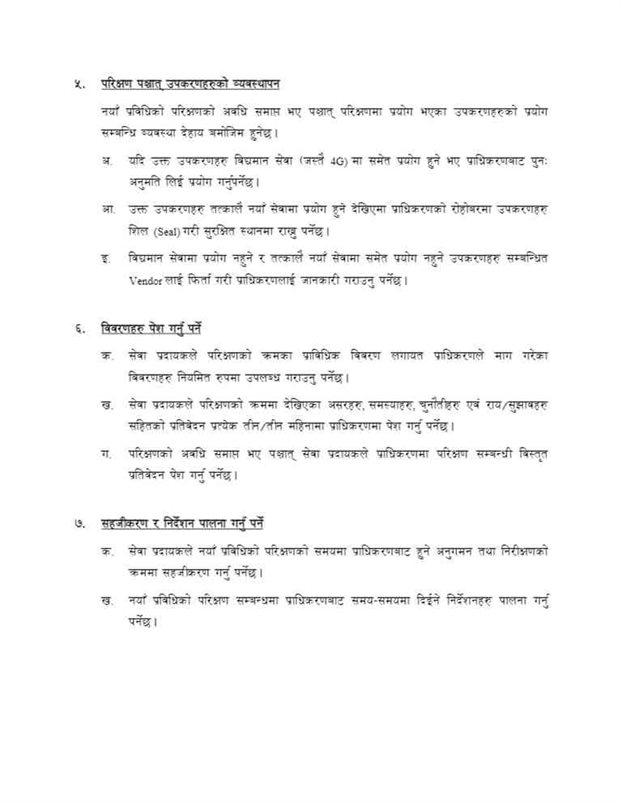 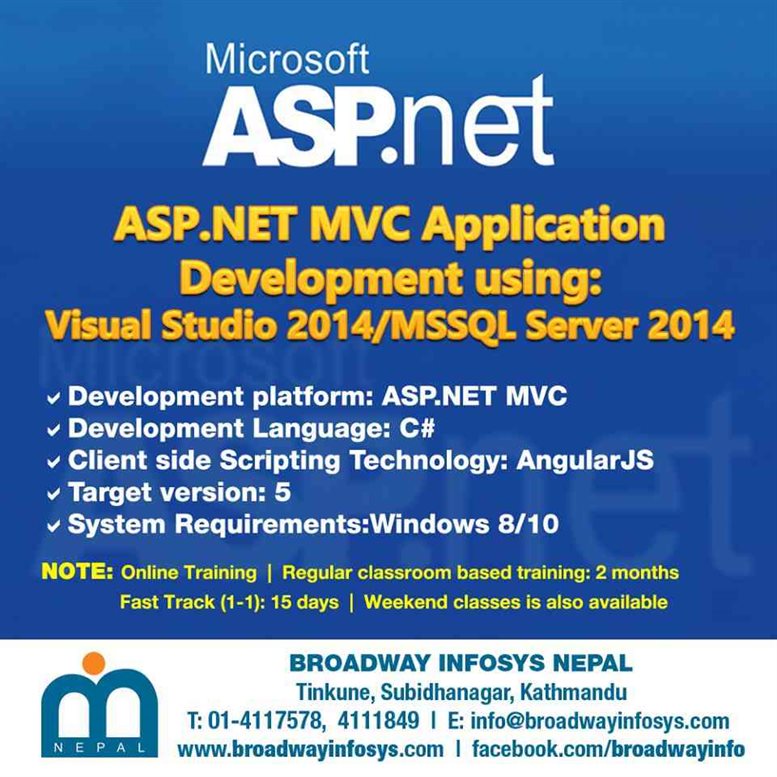