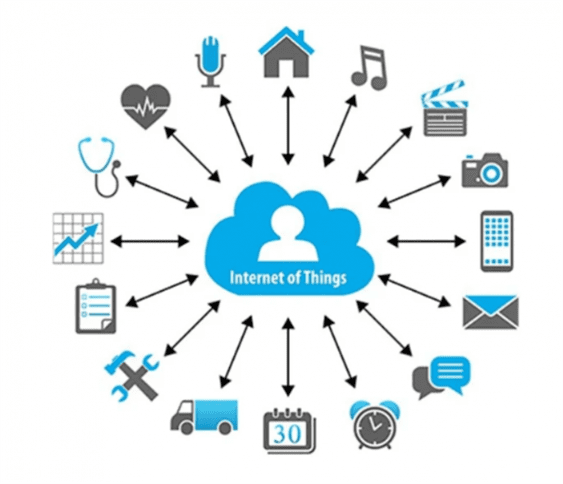 The widespread global pandemic has led the government to implement lockdown in the country. In Nepal, the country has been in lockdown for the past three weeks due to coronavirus. With the lockdown implemented, the number of users who are engaged in professional work are working through home. This includes using video conferencing, conducting online classes, and watching video content.

The unexpected increase in internet traffic has prompted Nepal’s Internet service providers to request users to use the Internet in a timely and cost-effective way.

Well, it is not just the case of Nepal; Internet consumption has increased drastically worldwide. This has led to video platforms such as Netflix, YouTube, reducing video quality. Facebook has also reduced the quality of the video.

However, the report does not include statistics for the mobile service provider of Nepal. According to the data, before the lockdown, a total of 334 Gbps of international internet bandwidth was consumed in Nepal, which is now increased by 84 Gbps.

Bandwidth consumption by the company

Google is the most considerable bandwidth consumed by international traffic. While Google used to drink 139Gbps of bandwidth before lockdown, it has increased to 155Gbps. As YouTube lies under Google, it is estimated to have high traffic. Youtube is the most used video platform in Nepal. And with the number of people searching Google for information about COVID-19, there is no doubt Google ranks the highest.

The report shows there is an increase in the consumption of international bandwidth by about 30% in other services as well.

Statistics show that there is a significant rise in the use of local internet bandwidth along with international bandwidth. According to the statistics, the local bandwidth has increased by 35% than the reasonable period.

In general, the total 1152Gbps local bandwidth consumed by internet service providers in Nepal has now increased from 401Gbps to 1553 Gbps.

Similarly, the use of IPTV has increased drastically. As people are staying home, there has been an increase in the number of TVs watching at home. Internet bandwidth on NetTV has risen by 55%. Before lockdown, around 254 Gbps of local bandwidth was consumed. Currently, it is increased by 190 Gbps to 394 Gbps bandwidth on Net TV.

Netflix, Nepal Internet Exchange (NIE), and Akamai caches have the most significant increase in consumption of local bandwidth as a percentage. There is an increment of 157% of cache in Netflix, 116% in NIE, and 112% in Akamai.